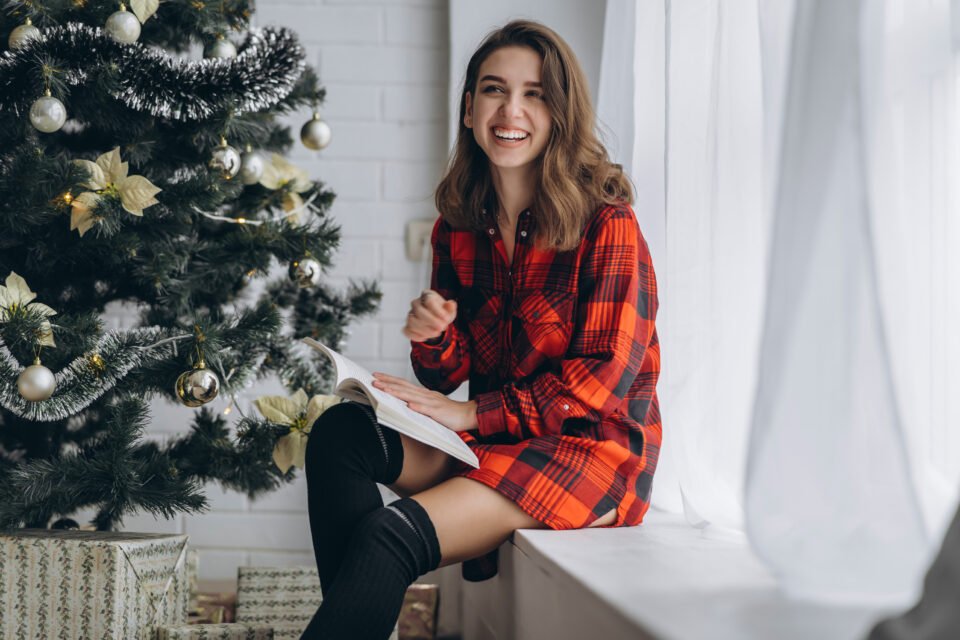 After the difficult year we’ve had, fill your stockings with an uplifting book this Christmas. There’s a plethora of heart-warming stories, real-life triumphs and mood-boosting escapism to get readers into the festive spirit.

There has been a real buzz around the heartwarming story of Dean Nicholson, who set off from Scotland to cycle around the world to experience a different life. Three months into his journey he came across a bedraggled, abandoned kitten who seemed determined to follow him. So he put her in a basket on the front of his bike and continued his journey – and they became inseparable.

With their massive social media following (@1bike1world) and their regular Instagram and YouTube updates of their travels, this story should appeal to young and old alike. 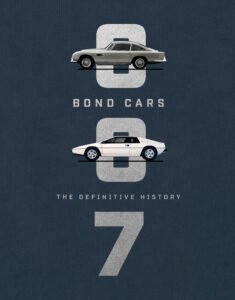 They may have put the brakes on releasing the new James Bond movie this year, but this book about his cars should be zooming into Christmas stockings. Written by motoring journalist and broadcaster Jason Barlow, it’s packed with anecdotes, facts, and exclusive assets – such as original call sheets, technical drawings and story-boards, and previously unpublished photography. 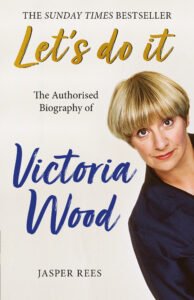 Let’s Do It: The Authorised Biography Of Victoria Wood by Jasper Rees

For anyone who loved the late, great comedian, actress and writer, you won’t find a more meticulously researched account of her life, written with the approval and help of her family and closest friends including Julie Walters, Celia Imrie and Dawn French.

Rees charts Wood’s rather eccentric childhood and her slow climb to becoming one of the all-time comedy greats. Fellow cast members recall her incredible work ethic and the infamous rewrites dreaded by all, her own attention to detail and why comedy to her was a very serious business. 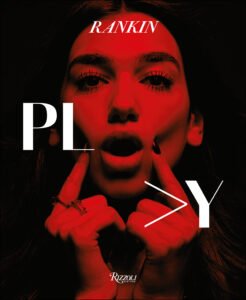 This coffee-table tome should capture the attention of music buffs, budding photographers and nostalgia lovers. Considered by many to be Britain’s most successful fashion photographer, Rankin has photographed countless iconic musicians, from the rock gods who helped shape our musical landscape to the indie icons of the Britpop era, and the superstars who define the record industry today.

The book collects nearly 200 of Rankin’s favourite images of the most influential artists of the last three decades, from David Bowie and Elton John to Pharrell, the Spice Girls, Grimes, and Bjork. It was made in close collaboration with many of the artists featured, and includes Rankin’s anecdotes sprinkled throughout, highlighting the reciprocal relationship between music and fashion. 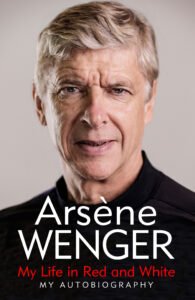 My Life In Red And White by Arsene Wenger

It’s already a Sunday Times bestseller so bag a copy for your football-mad relative so they can soak up the autobiography of Arsène Wenger.

The world-renowned, revolutionary football manager charts his life and career, wins and losses, and shares his leadership principles for success on and off the field. He also recalls vivid tales of guiding Arsenal to unprecedented success. 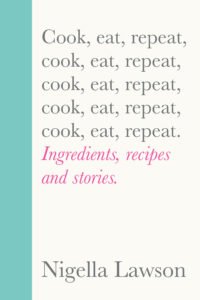 For the cook in your life…

She’s already had us salivating over her banana skin and cauliflower curry, imploring us not to use ‘light’ coconut milk and tempting us with her dreamy chocolate banana tahini pudding in her latest TV series, but now we can follow these deliciously indulgent food escapes in Nigella Lawson’s accompanying book, set to be the big cookbook for this Christmas.

Making the most of her favourite ingredients and featuring chapters on family dinners, plus new ideas for Christmas, there’s not a cook who won’t be licking their lips in anticipation. 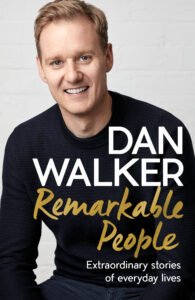 The mild-mannered BBC Breakfast and Football Focus presenter has compiled this ultimately uplifting collection of stories of remarkable people, which he has collected from around the world during the course of his career.

They include a woman who opened an orphanage for children in a South African township, heroism in Camp Bastion and significant pockets of truly heartening altruism, benevolence and self-sacrifice, typified by a deep concern for others and a million random acts of kindness. 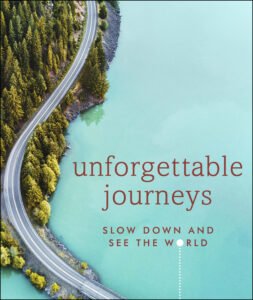 For travellers who’ve missed going away…

We all know how much we’ve missed travel this year, but this inspirational whopper of a book should leave you planning a slow journey taking the scenic route no matter what form of transport you choose – think an epic bike ride along the ancient Silk Road, cruising around Antarctica, or a train journey in Zambia. Organised by modes of transport, this book celebrates the world’s best adventures.

Of course, the big-hitters are covered – interrailing through Europe, driving Route 66 and walking the Camino de Santiago – but there are also some off-the-beaten path highlights: cycling around the Loire Valley, kayaking through the Finnish Lakelands and trekking through Australia’s stunning Blue Mountains. Now seems a perfect time to plan for the journey of a lifetime. 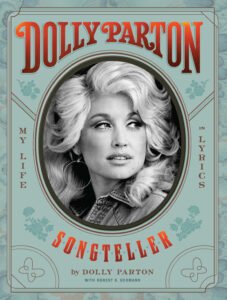 Who doesn’t love a bit of Dolly Parton, with her heartwarming songs and bubbly personality? This hefty look back at her career spanning six decades features lyrics from more than 175 of her songs, all with short introductions which offer an insight into her inspiration and where she was in her life when she wrote them.

It also provides a window of discovery as to how she went from being a country artist to a megastar who could jump from country to pop, to gospel, and back. 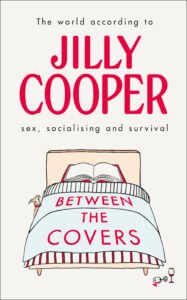 Between The Covers by Jilly Cooper

Jilly Cooper has long written witty raunchy novels featuring gorgeous heroines, sexy heroes and philandering husbands with ridiculous names – remember Lysander Hawkley in The Man Who Made Husbands Jealous? – but always with sharp, acerbic observations and a pun for every situation.

This latest book is a collection of her most-loved journalism showcasing her trademark irreverence and caustic humour. Subjects include sex, socialising and survival, the stress of hosting dinner parties and the descent into middle age. But it’s always funny, always entertaining. Her writing feels akin to cracking open a bottle of fizz on Christmas Day with your best pals.

Japan retrieves asteroid samples in hunt for origins of planets

A chat with the Three Wise Men