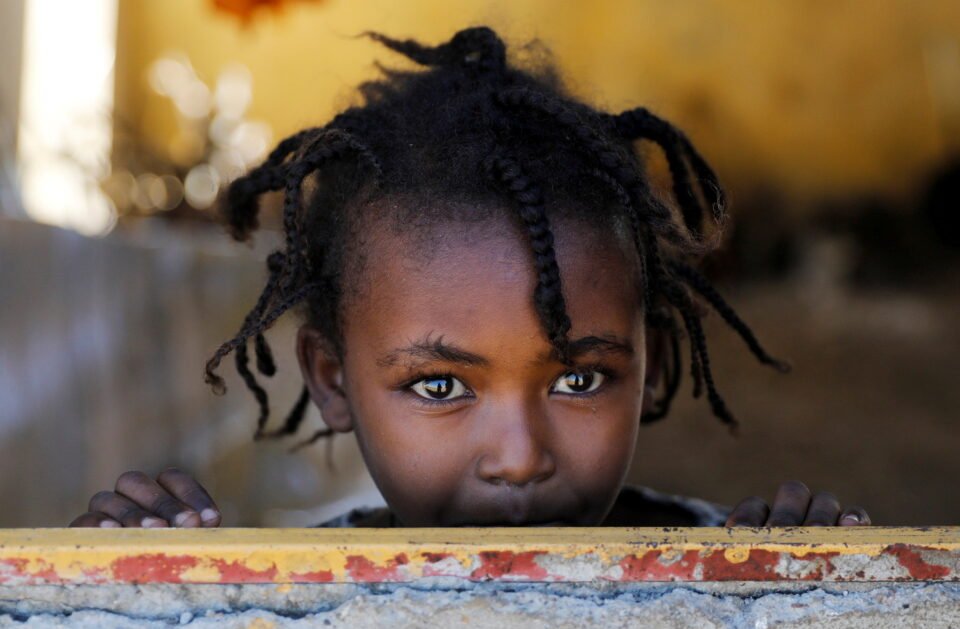 “Love always wins. Killing others is a defeat,” said Ethiopia’s Prime Minister Abiy Ahmed in June 2018, shortly after surviving a grenade attack at a rally in Meskel Square in the capital, Addis Ababa. How was he to know that just thirty months after saying that he would have to stop loving and start killing?

That’s the problem with being a reforming zealot who becomes prime minister: you have to deal with some really stubborn people, and sometimes it’s hard to shift them without a resort to force. That’s why Abiy launched an invasion of Tigray state on November 4, and so far it’s been doing very well.

“The next phases are the decisive part of the operation, which is to encircle Mekelle using tanks, finishing the battle in the mountainous areas, and advancing to the fields,” Col Dejene Tsegaye told the Ethiopian Broadcasting Corporation on November 22.

Here we are two weeks later, and the federal government’s troops have already captured Mekelle, a city of half a million people that is Tigray’s capital. It’s not clear how many people were hurt or killed in the fighting, but it went so fast that the butcher’s bill can’t be all that high.

In fact, it has all gone so well that Abiy Ahmed’s soldiers are probably thinking they might be home in time for Christmas. When Col Dejene talked about “finishing the battle in the mountainous areas and advancing to the fields,” however, he was talking about the nine-tenths of Tigray that has seen no federal government troops at all, or at most a brief glimpse as they passed through.

Tigray is exactly the size of Switzerland, with about the same ratio of mountains to fields (although the mountains are somewhat lower). In other words, it is ideal guerilla territory, and a high proportion of the seven million Tigrayans are rural people who know the land. Moreover, they have long experience in fighting the central government’s troops.

That was the old central government, of course: the Communist dictatorship called the Derg, led by Mengistu Haile Mariam, that murdered the emperor and ruled the country with an iron fist from 1977 to 1991.

Tigrayans were the first ethnic group to rebel against Mengistu’s rule. They are only 6 per cent of Ethiopia’s population, but the Tigrayan People’s Liberation Front (TPLF) was the most effective of the ethnically-based rebel groups that finally defeated the Derg.

The federal government that took over afterwards, called the Ethiopian People’s Revolutionary Democratic Front (EPRDF), was formally a multi-ethnic alliance. In practice, however, TPLF cadres controlled most senior posts and prospered greatly as a result – a situation that continued until the EPRDF appointed Abiy Ahmed prime minister in 2018.

It was a non-violent revolution, conducted not in the streets but in ranks of the federal bureaucracy. Abiy was the ideal candidate: in religion and ethnicity he is Ethiopian everyman, with a Muslim Oromo father and a Christian Amhara mother. (In person he is Pentecostal Christian, and very devout.)

As a young man Abiy fought in the war against Eritrea; he has served as a senior intelligence official and knows where the bodies are buried; he is well educated and speaks Amharic, Afaan Oromo, Tigrinya and English fluently. His first and most important job was to prise the fingers of the Tigrayan elite off the levers of government without a civil war.

Unfortunately Abiy’s approach – merging all the parties based on the various ethnic militias into a single ‘Prosperity Party’ – didn’t work. The resentful TPLF cadres refused to join, and gradually withdrew to their heartland in Tigray. They don’t yet openly advocate secession, but they do point out that they have that right under the current federal constitution.

Whether or not the shooting war began with an unprovoked attack by the Tigrayan militia on the federal army’s base in Mekelle at the start of last month, as Abiy’s spokesmen claim, it was bound to end up here. All Tigray’s cities have now been taken by federal troops, but almost none of the rural areas.

This could be a brilliant victory for the federal troops that puts a swift end to the fighting. It’s more likely to be the result of a decision by the TPLF leadership to skip the conventional battles they were almost bound to lose, and go straight to the long and bloody guerrilla war that they might eventually win.

That would mean secession, in the end, for they can never win power back in Addis Ababa. The risk is that if the war goes on long enough, other major ethnic groups may break away from Ethiopia as well. Abiy’s loosening of the tight centralised control that prevailed under the emperor, the Derg and the TPLF has already unleashed ethnic and sectarian violence that has rendered two million Ethiopians homeless.

Abiy recently got a PhD in peace and security studies from Addis Ababa University, but he’ll be concentrating on the ‘security’ part for the foreseeable future.

Cyprus talks: what to expect from a Biden presidency