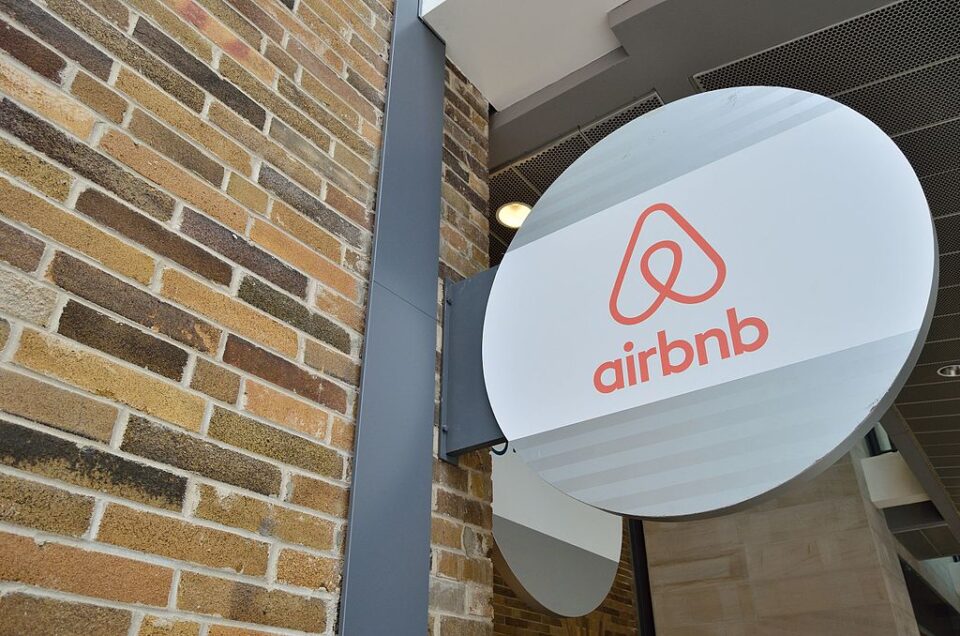 Airbnb is requiring most professional hosts outside North America to include all service fees in the rate presented to guests, a move that mirrors how rival platforms operate.

Airbnb will require hosts who use third-party software to manage bookings to eliminate the “service fee” paid by guests that is traditionally tacked on to the listing price. Instead hosts will pay a standard fee of 15 per cent, up from the typical 3 per cent they are assessed now.

Hosts interviewed by Reuters said they expect most will raise their listed prices to account for the larger host fee, making the change cost-neutral for most guests and for Airbnb. But hosts with fewer properties expressed some concerns.

But Airbnb declined to comment on some of the negative feedback from hosts about the change, citing a quiet period before its IPO.

The fee change has been communicated to professional hosts but not reported widely.

Airbnb began with hosts renting out air mattresses in their homes. A former Airbnb host acquisition specialist told Reuters “individual hosts are good for PR.” But hosts managing hundreds or thousands of properties drive an outsized portion of revenue. As of end-September, 10 percent of Airbnb’s hosts were professional managers, and they accounted for 28 per cent of nights booked, according to Airbnb’s IPO filings.

Management software platform Uplisting’s CEO Vincent Breslin said hotels and professional managers of multiple properties have asked for the change to make it easier to list across different platforms with one sticker price.

“Having fee parity across all platforms is a benefit to all,” said Ryan Danz, CEO of Air Concierge Inc., which manages about 500 properties. “It makes a better apples-to-apples comparison for the traveler if they find the same home listed on various websites.”

But some smaller property managers are worried the change could hurt them if they can’t raise prices enough to cover the increased host fee.

Airbnb already gave itself a black eye with many hosts when it made them issue refunds for cancellations caused by the global pandemic. It now faces a class action suit and hundreds of arbitration cases stemming from that.

Johnny Buckingham, who manages nine listings on Airbnb across the U.S., said he would not want to raise his listing price to cover the increased host fee and believed Airbnb was discouraging hosts from using software to cross-list on other platforms.

“They’ve made their message clear. Stick exclusively with us or pay us 5x as much,” he said.

Sarah DuPre, sales director at AirDNA, an analytics firm specializing in vacation rentals, said that the will have a minimal impact on host retention but could impact Airbnb’s “ability to be seen as the most economical source of accommodation.”

Rowan Clifford, who helps Airbnb hosts improve visibility of their listings and is also a host, predicted in a blog post two years ago that host fees would go up as hosts become reliant on Airbnb. He expects individual hosts will eventually also see a fee hike and said smaller hosts could face price competition from professionally managed listings that don’t raise prices to cover the increased host fee. “They don’t need us as much anymore, basically.”

Kazakhstan’s bitcoin ‘paradise’ may be losing its lustre