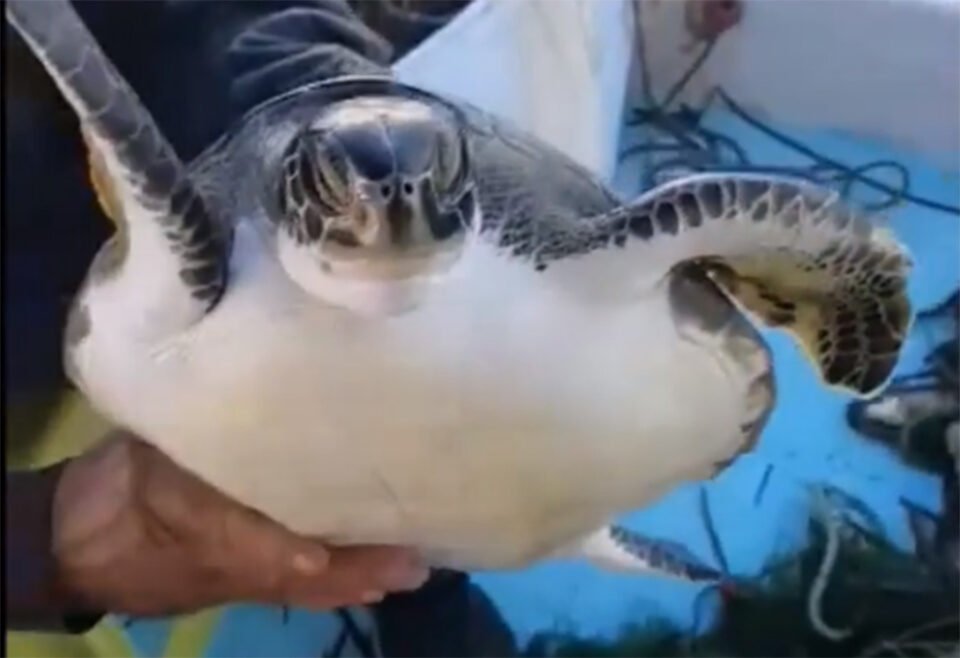 Once the turtle was located it was released, the fisheries department said.

“The adventure of the young turtle had a happy ending since it was able, due to the immediate intervention of the sympathetic fishermen to return back to the sea,” the department said.

It also thanked the fishermen, who managed to free the turtle, as otherwise the animal would not have survived.

“Our fishermen seem to teach a lesson to all of us with their actions and prove in practice their environmental awareness about the protection of sea turtles,” it added.

Cold weather camping: how to stay toasty at night