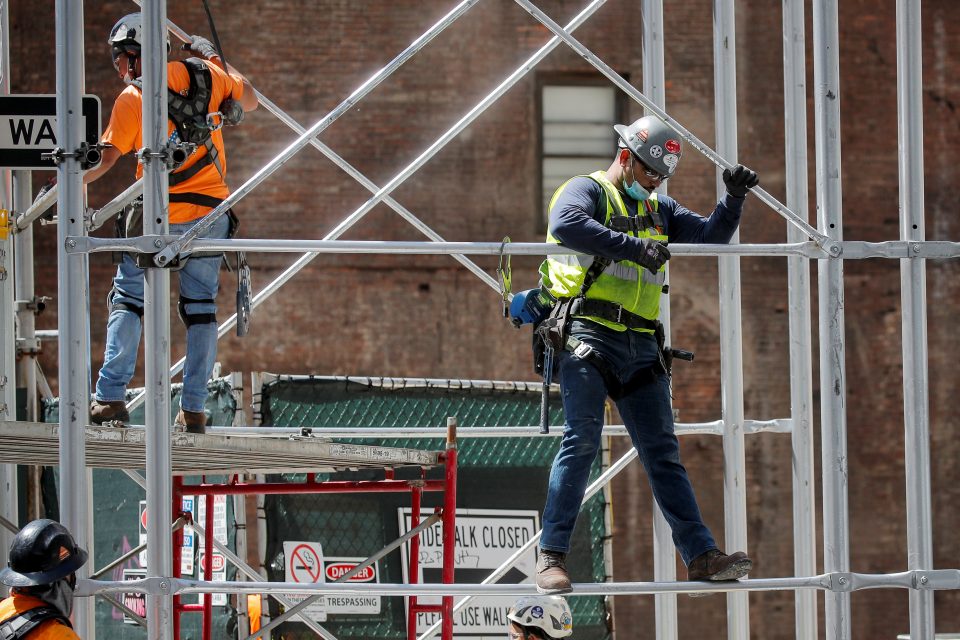 Cyprus cannot introduce a minimum wage across the board amid a pandemic and the uncertainty in the labour market, MPs heard on Tuesday.

At the same time, the House labour committee was informed by the state Legal Service that three related proposals tabled by parties were unconstitutional.

The proposals were submitted by the Citizens’ Alliance, Elam and the Green party.

Labour ministry permanent secretary Andreas Zahariades said the ministry was ready to submit a proposal early this year, aiming for it to be approved by the cabinet in March.

But then came the Covid pandemic and the matter has taken a different turn since the job market is different than the previous year.

“The position was and still is to promote a national minimum wage,” Zahariades said. “But as the minister also said, the job market conditions are not favourable to push this initiative at this moment.”

Zahariades said the objective right now is to preserve jobs amid a pandemic and not move on to the next stage.

The ministry permanent secretary suggested that the current climate would not be conducive for talks.

“There is insecurity, we see the concern over what the pandemic would bring as regards the job market, so we think the climate is everchanging and it does not help any dialogue under the current circumstances.”

Giorgos Lillikas, chairman of the Citizens’ Allinace, said his proposal could be approved on Thursday since it provides for establishing a national minimum wage that could be set afterwards, without any timeframes.

“It is effectively a framework law that guarantees a national minimum wage,” he said.

Fakontis said only six EU states have no minimum wage, including Cyprus, which uses decrees to set one in nine professions.

Christmas lights to be turned on in Paphos, no crowds allowed