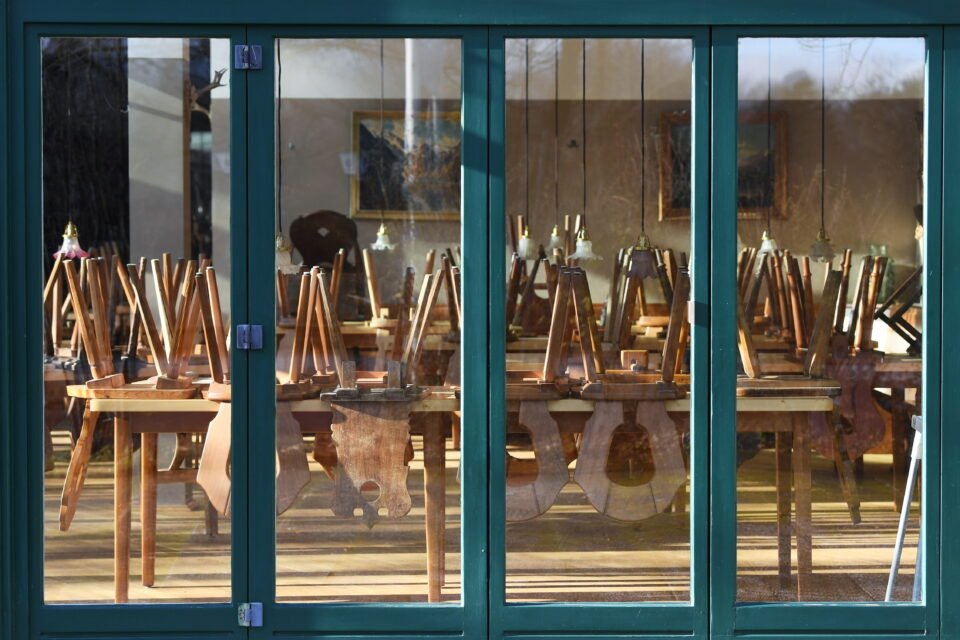 Chancellor Angela Merkel threw her weight behind calls for a fuller lockdown in Germany that would include closing shops after Christmas, telling legislators that vaccines alone would not majorly alter the pandemic’s course in the first quarter.

Europe’s largest economy has been in partial lockdown for six weeks, with bars and restaurants closed but shops and schools open. That has stopped the coronavirus’s exponential growth but infection levels remain at a high level.

Speaking in parliament on Wednesday, Merkel said regional leaders should follow scientific guidance, which has called for people to further reduce their contact with others.

“It would be good to take seriously what the scientists are telling us,” she said. “We will not be able to vaccinate so many people in the first quarter of 2021 – which is the winter quarter – that we will see a significant change.”

Under Germany’s federal system, the power to impose restrictions lies with regional governments. Merkel has long pushed for harsher lockdown measures, which some state leaders, especially those in less affected regions, have resisted.

The Leopoldina, an official scientific advisory body, has recommended that school Christmas holidays start earlier than planned and that shops be closed until at least Jan. 10 to mop up the after-effects of a possible spike caused by families meeting at Christmas.

Merkel said schools should extend holidays until Jan. 10 or offer online lessons until then.

She warned that the pandemic was “reordering” the global economy, with European countries suffering a more serious economic hit from the virus than many others, especially in Asia.

But she defended Germany’s approach against critics who said authorities should have been more aggressive in policing lockdowns, saying that its liberal approach was bound to be different from that of countries that “look more like dictatorships.”

Sweden’s government on Wednesday proposed new temporary legislation to expand its powers to fight the coronavirus pandemic, giving it greater leeway to implement and enforce lockdown measures such as closing shopping malls and gyms.

The legislation, which will be submitted for review to relevant stakeholders before a vote in parliament, would come into force on March 15 next year and be valid for just over a year, the coalition said in a statement.

Since summer and early autumn’s lull in the pandemic, a second wave of the virus has swept the Nordic country with infections hitting daily records, while hospitalisations and deaths have also shot up over the past two months.

Under the proposed law, the government would be provided greater scope to tailor and pinpoint pandemic-fighting measures, such as limiting crowds and opening hours in stores, but also to undertake sweeping outright closures as a last resort.

“But a closure is, of course, very intrusive,” Social Affairs Minister Lena Hallengren told a news conference. “That kind of a decision would need to be subject to parliament.”

Sweden has adopted a light-touch strategy to contain the spread of COVID-19, shunning the lockdowns employed across much of Europe. The government let a previous temporary law allowing it greater powers lapse during the summer, when infections were in sharp decline.

Swedish law affords governments only limited room to carry out draconian steps such as business closures. The country’s primarily voluntary pandemic measures, such as recommendations for social distancing, has in part reflected that fact.