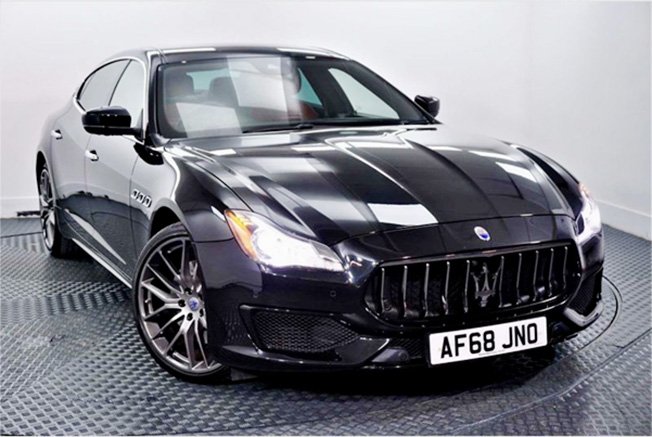 If the UK does not come to a trade agreement with the European Union before the end of this year, it could spell the end for the huge industry of second-hand car imports to Cyprus.

No longer facilitated by the tariff-free terms within the European Customs Union, vehicle imports would default to the 10% duty prescribed at the WTO as well as a 19% VAT upon clearance, irrespective of whether VAT was paid initially in the UK.

That means that if you import a car from the UK, you can expect to pay an additional 29% of its value when it arrives in Cyprus. By claiming VAT back in the UK, you could potentially reduce the new premium to just that of the 10% duty, but this would require the car to be VAT qualifying and the dealership/seller to be cooperative in a sometimes-complex process.

In a no-deal scenario, UK imports will no longer make much financial sense. And that is a shame. Since the abolition of excise tax a few years ago, it has cost just a few thousand euros in transportation and clearance fees to import a car from the UK. As such, Cypriot buyers have enjoyed the perusal of a second-hand car market approximately 80 times larger than the local one. A bigger market means quicker depreciation, and that is precisely what has been so attractive.

Below, to commemorate the possible end of this trade opportunity, I have compiled a small list of some of depreciation’s greatest hits. The figures are based off specific cars that I found for sale, but speak more generally for the market movement of that model. None of these vehicles are damaged or crashed. 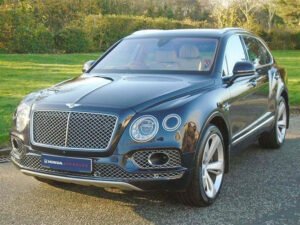 The Bentley Bentagya. A pioneer for the new era of super-luxury SUVs, the vehicle I found cost its owner £198,000 in 2016. Fast forward four years and it could be yours for just £82,000. That means that every single day the owner of this car woke up across the four-year period of ownership, he was £80 poorer off of depreciation alone.

As tantalising a prospect as this might be, you need to do your homework with these cars. See, the car may have depreciated by 59%, but spare parts and maintenance servicing is priced proportional to the original price, not the depreciated one. So even though this car shares most of its underpinnings with the Audi Q7, almost identical parts can be much more expensive on the Bentley.

Nevertheless, you could argue that the badge is worth the trouble. This is a Bentley, after all. If you can weather the running costs and turn a blind eye to the hefty road tax, this ostentatious Anglo-barge could be an affordable way into a seriously high-end practical car. 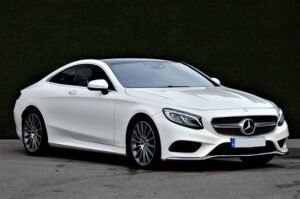 This one is dangerously tempting. Originally retailing in the UK for a smidge over £100,000, I reviewed an almost identical Cyprus car back in 2018 and was blown away by its technology, power and opulence. This car may be a 2015 model, but the S class has always been ahead of its time, so you won’t be wanting for features or tech.

I actually think this looks more elegant than the latest Mercedes models, and the butter-smooth 4.7 litre V8 is a piece of history now that is has been axed in the name of emissions compliance. Classic? Not yet, but at £39,000 this example I found seems ridiculous value. A top of the tree V8 twin-turbo techno-barge for the price of a new C class. Not bad. 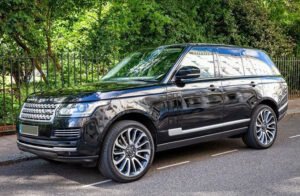 Ah, the Range Rover. Or Range Rooney as Jeremy Clarkson used to call it. Not even a poor reputation for reliability could stop this car selling in its droves, and quite frankly I can see exactly why. It ticks all the boxes if you’ve got a family and want to enjoy some luxury without moving into the silly price territory of an SUV Rolls Royce or Bentley.  Couldn’t afford a new one at £90,000? Worry not, because you can pick up a clean, high-mileage example up for just £25,000.

What’s more, because Land Rover still haven’t released the all-new Range Rover model, this car hasn’t aged too much. To the untrained eye, this example will be almost indistinguishable from the one you could buy in stores today for four times the price, albeit with nearly 150,000km on the clock. If you’re brave enough to take the plunge on the maintenance, a high mileage Range Rover is a sure-fire way to fool your neighbours into thinking you hit the big time.

The bigger of the two saloon models offered by Maserati, the Quattroporte (main image at top of story) and its little brother the Ghibli have done exceedingly well in Cyprus. It seems that in spite of its relatively poor build quality and frustratingly unintuitive infotainment system, local buyers have been unable to resist the brand lure of that famous trident. Admittedly, it does sound good too – even the diesel.

Costing around £80,000 new in the UK, the Quattroporte has unsurprisingly had a difficult time retaining value, and you can pick up a 2018 car for just £36,995. That’s 46% in just two years – a giant Italian slap in the face for anyone who bought new, but an exciting and relatively low-risk way into a premium brand for anyone looking to buy used.