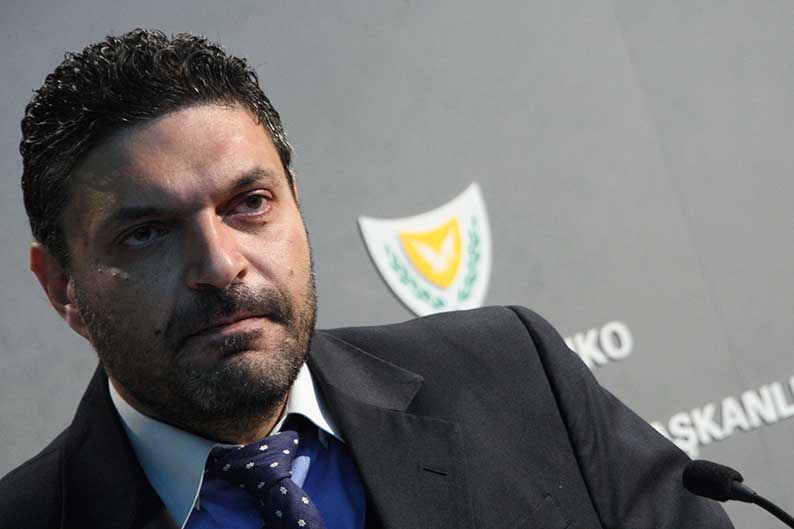 Finance Minister Constantinos Petrides on Thursday again urged parliament to pass the 2021 budget bill, otherwise it would lead the country into “uncharted waters.”

“If the budget is not passed, there can be no new support given to employees or businesses, no social benefits, nor can the health system function…It is clear that we will enter into uncharted waters, and this at a time of major instability, with incalculable financial consequences,” the minister told lawmakers in his budget address before the House.

Failure to pass the budget would leave the healthcare system without funds to operate amid the coronavirus pandemic, while tens of thousands of people relying on state relief would be left in the lurch.

The minister appealed to MPs’ sense of responsibility, stressing that the budget allocations for 2021 aim not only to keep the economy from grinding to a halt now – but also to grease the skids for a gradual, slow recovery as the pandemic recedes.

Given the ongoing restrictions on trade and movement in general, many businesses are barely hanging on, Petrides said.

Through the 2021 balance sheet the state will continue subsidizing the salaries of distressed companies, while also underwrite interest on business, consumer and home loans.

“One might have expected that under the current circumstances, and given the fiscal pressures brought about by the pandemic, the 2021 budget would be more restricted than that of 2020. But on the contrary, we are submitting before you a budget that is €742 million or 10.6 per cent greater than the one in 2020,” Petrides said.

A little over €1 billion is allocated to healthcare, representing 9.63 per cent of the total budget.

Amid the recession, the government forecasts that GDP will shrink by 5.5 per cent this year –better than earlier projections of a 7 per cent decline.

The ministry expects the economy to start rebounding next year, forecasting a 4.5 per cent growth compared to 2020.

Though unemployment will rise this year, it won’t spin out of control thanks to the state intervening to support workers and businesses, Petrides said.

The finance minister called the 2021 budget the most critical one since 1974.

Junior opposition party Diko have stated they will vote down the balance sheet, unless the government gives the auditor-general access to data regarding the now-defunct citizenship-by-investment programme.

As things stand, it appears the government does not yet muster a plurality of votes to get the bill passed in the 55-seat parliament.