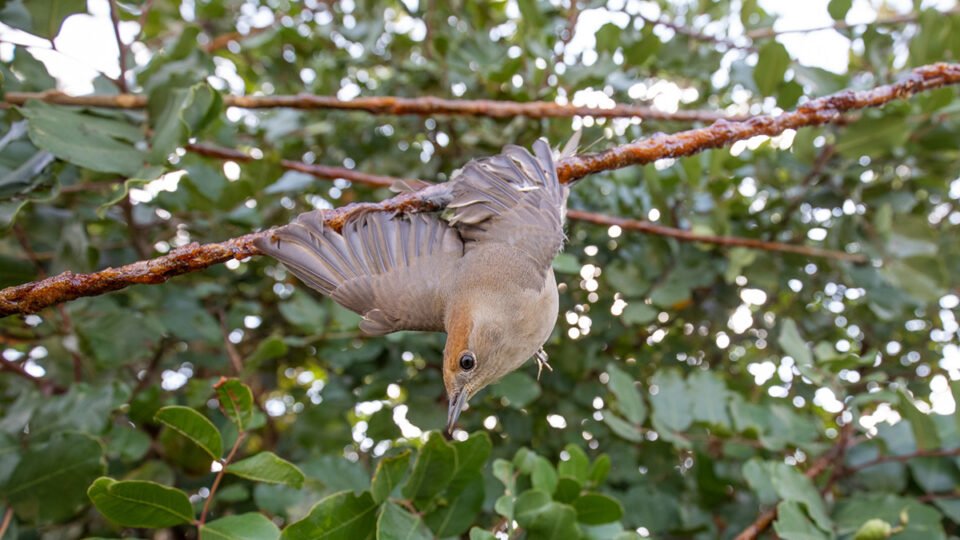 The fines incurred for the illegal trapping and killing of 14 types of birds has been reduced from €2,000 euros to just €200 in what BirdLife Cyprus has called a “shameful” amendment to the law.

An amendment to the bill was passed with 34 votes in favour late on Thursday – with only the Green Party rejecting the motion.

The law now mainly places a focus on how the birds are killed – not the fact that they are being killed. As BirdLife Cyprus has pointed out: if up to 50 such birds are caught using limesticks then the fine stands at only €400.

But, bizarrely, trapping a single such bird in a net carries a fine of €3,000.

The method seemingly deemed least objectionable is using a hunting rifle, whereby up to 50 such birds can be caught with only a €200 fine.

As activists have highlighted, it just so happens that the birds on the list are the species which are targeted by poachers and later served as food.

Observers have said that such a low fine will lower the barrier of entry into the illegal trade and will simply be seen as a cost of doing business, rather than preventing it in the first place.

It is understood that the game and fauna fund proposed the amendment, reasoning that the previously steep fines were unenforceable and the now €200 fine will be more effective.

But the move comes as a blow to bird and animal lovers, BirdLife in particular, which condemned the change in the law.

“It is clear that the selective reduction of the fines (and the list of the 14 species of bird) cannot be the answer to the issue of enforcing the higher fines,” BirdLife said on Friday.

“On the contrary, we believe that this will only serve and encourage the illegal trapping – either with shotguns or with limesticks – as the offenders will now be let off with a slap on the wrist.”

The illegal hunting of songbirds is a lucrative means of income for some, with historically strong links to the criminal underworld.

Speaking to the Cyprus Mail, Green Party leader Charalambos Theopemptou, said that a further amendment was discussed which would criminalise activities seen as obstructing hunters.

Fines of up to €5,000 were proposed against people – seemingly activists – who may be seen to obstruct hunters while out and about.

The amendments failed to pass due to procedural reasons but are likely to be brought up again in the future, as they are backed by the influential hunting lobby.

Criminalising the recording of hunters was also one of the proposals put forward and notably only members of the game and fauna fund and police officers would be exempt from such fines.

Our View: Audit chief’s row with the AG should be resolved in court

Iran says crew, including Cypriot, from seized Greek tankers aboard ships, not in custody (Updated)