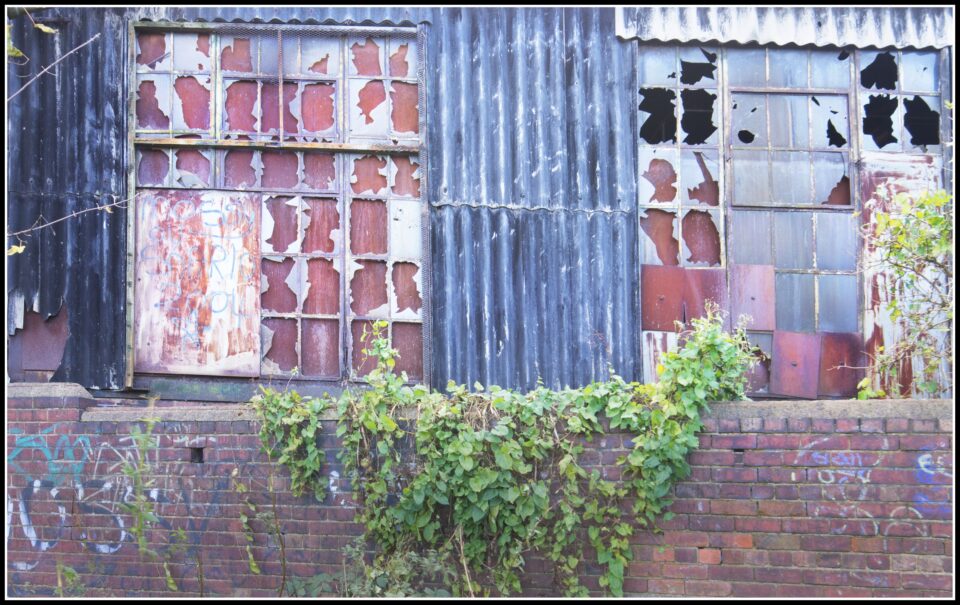 Emerging from the pandemic crisis, with government support measures ending, what will happen to these vulnerable segments of the population?

As much as 15.3 per cent of the population of Cyprus is at risk of poverty, (2019 figure), up from 14.7 per cent in 2018, according to a study released on Thursday by the European Trade Union Institute (ETUI).  Statistics from the SEK in February showed that this number had increased to close to 25 per cent, under the pressure of the pandemic crisis.

This places Cyprus at about the midpoint in Europe, with Romania at the top of the scale at 23 per cent and the Czech Republic at the very bottom at 8.6 per cent.

There is, however, also concern about a large and increasing percentage of the workforce which is working marginally or part-time – 13.9 per  cent in 2020, up from 13.2 per cent in 2019, the report shows.

The at-risk-of-poverty rate is a benchmark reflecting income inequality showing  disposable equivalised income at or below 60 per cent of the median income.

With unemployment at 6.3 per cent across the EU on average, the institute suggests concern about the size of “workforce slack” – that portion of the workforce that is underutilised, working marginally or part-time. This portion is expanding in Cyprus and in many EU countries.

For this benchmark, the developed countries show far greater percentages of slack workforce than do those of Eastern Europe. However, the Czech Republic shows the very smallest percentage at 3.5 per cent.

Labour force groups that are neither employed nor unemployed, according to the ILO definition, but instead marginally attached to the labour market, have expanded – most notably those without a job who are available to work but have not been actively seeking one.

ETUI is concerned about the fate of these poor and under-employed segments of the population once Europe emerges from the pandemic crisis, and government support measures are ended.

Apart from the virus, “‘austerity’ is the other nefarious agent from which workers, and Europe as a whole, need to be protected in the challenging months and years ahead. At this point in time, a new wave of austerity could not only undermine the post-Covid recovery, but it could also fundamentally undermine the European social and economic integration project,” the report points out.

The previous crisis showed clearly how years of austerity combined with deregulation led to the financial crisis of 2008-2009, the report maintains.

In 2017, this report indicated that  “seven years of austerity and deregulatory structural reforms resulted in a weak, uncertain, and job-poor economic recovery, falling wages, rising inequalities, a historic low in the levels of coverage of collective bargaining, and a growing sense of resentment and pessimism about the prospects of the European project as a whole.”

A broad shift from government support to austerity might push those at-risk-0f-poverty and those on the margins of the workforce right over the line, the report warns.

How iodine benefits your immune system