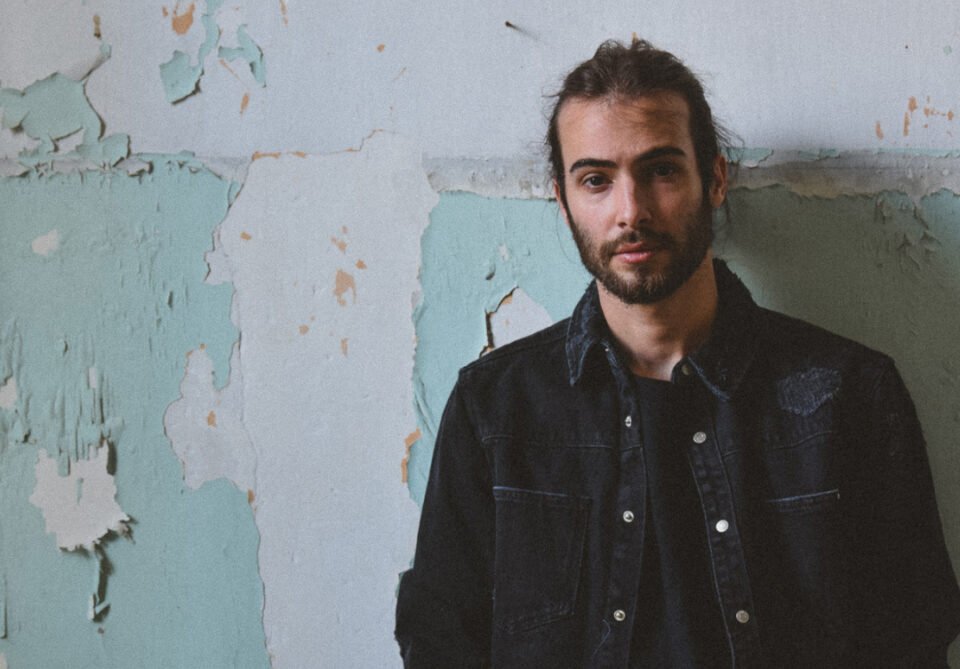 Fengaros, Cyprus’ open-air summer festival, is moving out of its quaint, rural landscape and heading into the digital realm with its first online edition, Fengaros Reacts. From January 10-31, Fengaros Reacts will present a programme of ten Cypriot acts, streamed on Louvana Records and Fengaros Festival’s Facebook and YouTube channels.

With an exclusively local line-up, Fengaros Reacts will bring together some of Cyprus’ most exciting independent acts and promote the music that the island’s new generation of artists have been brewing recently – all available for audiences to tune in to the musicians’ live sets for free! From now and until the end of the festival, fans will be able to donate and support the artists and art workers involved in Fengaros Reacts, plus grab some merch from the festival platform.

With Fengaros scheduling the tenth anniversary of its summer edition, Fengaros Reacts is a reaction to the pandemic’s toll on Cyprus’ music sector including musicians, art workers and technicians. “We believe that nothing can replace the experience of an in-person live show but people need music, artists need to perform and we decided to make sure we will make that happen,” say festival founders Lefteris Moumtzis and Andreas Trachonitis.

As an island nestled in the East Mediterranean and functioning as a crossroad between three continents, Cyprus’ music scene cooks up a unique amalgamation of artistic styles. Expect intimate singer-songwriter dreamscapes, gutsy and energised rock performances, and fresh takes on the island’s traditional music – all to be streamed locally, live from Studio eleven63. Fengaros Reacts is promoting the discovery of current Cypriot talent by spreading online where local audiences, fans from abroad and anyone on the lookout for the island’s fresh new music can tune in.

Laliá: Polyphonic singing taking the listener on a journey across the Balkans and Mediterranean

Nama Dama: An experimental, piano-driven amalgam of musical stories and theatrical, powerhouse vocals with a backdrop of classical, folk, rock and soul music

Demetris Mesimeris: A collection of songs and poems with rembetiko, urban Greek folk and traditional elements with a modern take on orchestrations

The smallest Creature: A grungy and propulsive alt-rock force to be reckoned with

Erika Soteri: Jazzy and soulful tunes that cut through the mainstream

Seven migrants picked up in Avgorou