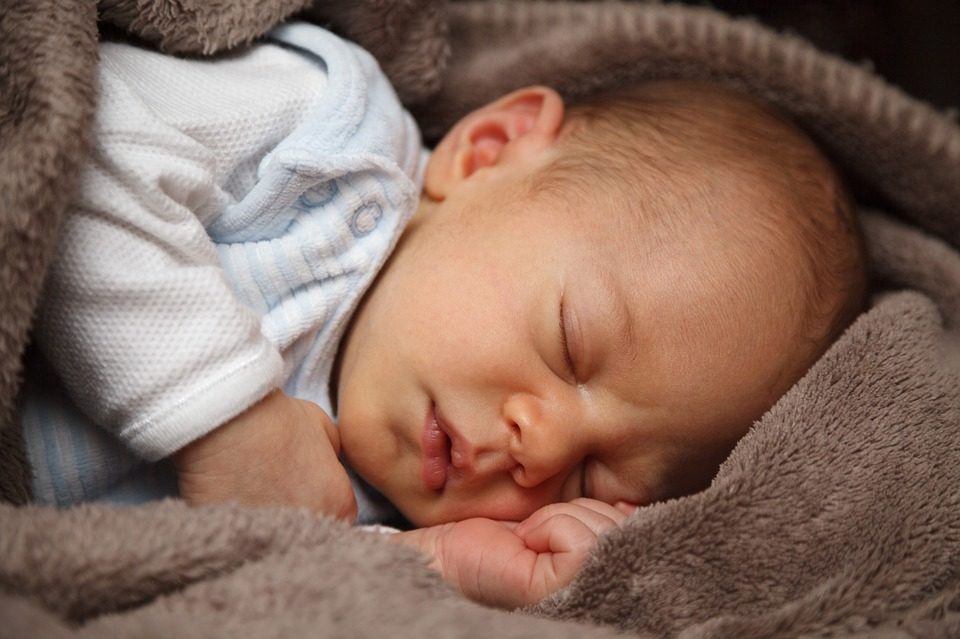 A single-parents’ support group on Monday invited Labour Minister Zeta Emilianidou to a public debate questioning her and other officials’ statements on the actual state support single parent families get.

The invitation follows statements by the minister and other officials following the arrest of a single mother earlier this month in Limassol after it emerged she had left her three children home alone to go to work.

The group posed a series of questions to the minister and other officials on state allowances “and the so-called support of one parent families by the state”.

Among those questions was whether it was true that only one third of one parent families were receiving the allowance, and how many have seen this money discontinued without justification.

The group also called on the minister to “tell the truth” on what support measures were taken for the woman who was arrested on December 6.

“Is it true that the single mother of three minor children, who was taken to court, has been rejected for GMI for the last three years, because her children did not have a permanent residence permit even though they were and still are attending schools in the Republic of Cyprus?” they asked. “Is it true that the GMI left the mother […] uncovered, with absolutely no income and no food for her children?”

The group also asked if there were any day care centres where single parents who work in retail can take their children between 6pm and 9pm and during weekends.

“How many single parents, beneficiaries of the guaranteed minimum income (GMI), also receive a kindergarten allowance?” the group asked.