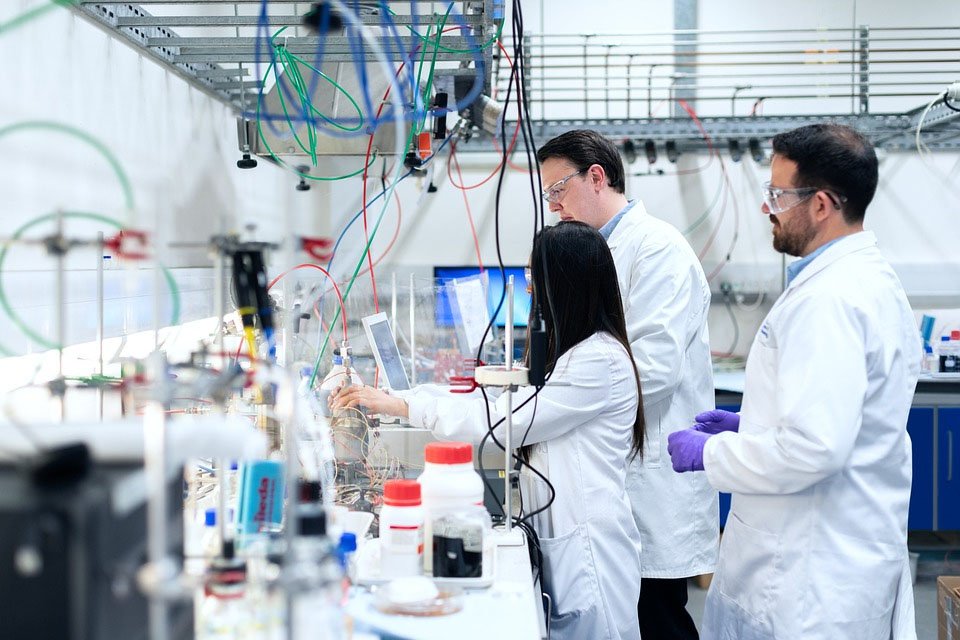 Forget the political infighting, there are sound economic reasons for MPs to reject the government’s budgets

Votes by members of the House of Representatives on whether to approve or reject the government budgets for 2021 to 2023 should be based on the merits of their content and not on political grounds as appears to be the want of the Diko political party.

In this respect the budget for 2021 in its current form should not be approved initially, but substantially revised as it is not sufficiently directed to and will fail to meet the rapidly changing needs of the economy and society. Furthermore, the budgets are based on unrealistic forecasts in particular on the growth of the economy and tax revenue which make the chances of achieving budgetary policy objectives very low.

The government budgets were prepared before their submission to the House of Representatives in September 2020. But much has happened since then that have in effect made the underlying assumptions of the budget estimates more unrealistic and have rendered certain needs which the budgets should address such as increased financial support for unemployed and underemployed workers even greater. More specifically, the economy and society are facing stronger headwinds as a result of the domestic and external upsurge in Covid-19 cases since September. And given the current, poor payments culture in Cyprus the extended official suspensions for submitting and paying tax obligations are diminishing the prospects for increasing government revenues.

The most pressing need is to provide budgetary support to cope with the Covid-19 related health and economic crises afflicting the population. It is noted that with the drastic and continued slump in tourist arrivals and the periodic closure and part-time openings of businesses during 2020 there has been a large fall in household incomes and in hours worked. By October 2020 the number of unemployed persons according to Eurostat had risen by 65 per cent over the last year to reach 10.5 per cent of the labour force, the third highest rate among the 27 EU members. In addition many more workers have suffered shorter working hours earning much less income in the process. Yet in the first 10 months of 2020 government expenditure on social benefits including unemployment compensation increased by only 4.4 per cent. Apart from considerable rises in budgeted health and housing expenditures other social expenditure components are projected to be relatively flat in 2021 despite the compelling need for higher social welfare support in the coming months due to the devastating impact of the upsurge in Covid-19 cases.

Another main priority for the budget should be to allocate resources to promote the sustained recovery of the Cyprus economy. In view of the heavy reliance of the economy on the vulnerable tourism and construction/real estate sectors there needs to be public investment projects that diversify real production toward new areas of economic activity, especially in the education and healthcare sectors. However, it is scandalous that the budgets for 2021 to 2023 continue to devote only 1.5 per cent of GDP to capital projects with negligible amounts being allocated for promoting developments in potential growth areas such as research and vocational education institutes .While Finance Minister Constantinos Petrides has stated that the Directorate for European Affairs, Coordination and Development is evaluating projects that could be financed by the EU’s Recovery and Resilience facility, there is little evidence of expenditure allocations for such projects in the budgets submitted to the House.

In sharp contrast to the abysmally low public investment expenditures, government outlays for personal salaries and wages are very high, being estimated to increase to 2.9 billion euros or 14 per cent of GDP in 2020. And, moreover, such compensation for government employees is budgeted to rise by over 13 per cent in the three years to 2023.

The Cyprus government has been continually hampered by relatively low tax collections which prevent it from budgeting sufficient resources for healthcare and social transfers such as unemployment benefits compatible with that of an advanced European country. This deficiency of tax revenue could be even worse in 2020 and 2021 owing to the severe economic contraction and the official suspensions of tax payments. Indeed, government revenues fell by 11.6 per cent in the first 10 months of 2020, but according to budget estimates are projected to fall by only 3.4 per cent for the full year, implying an increase in government revenues of 19.8 per cent in the final two months of 2020 compared with the same period of 2019. And on this optimistically high tax base projection, government revenues for 2021 are forecast to rise, again optimistically, by 9.2 per cent.

Hence, it is highly unlikely that actual government revenues in 2021 will be enough to effectively carry out the limited expenditures specified in the 2021 budget.

The government seems to be fixated with the pre-Covid-19 fiscal rules of the EU which required members to give priority to financial stability over real economic growth by emphasising the need for balanced budgets and containment of public debt even in years when economies required considerable fiscal stimulus to recover. Unfortunately, this fixation is apparent in the budgets for 2021 to 2023 as well as in the government’s reluctance to use the current 5 billion euros in its cash reserves to finance urgent socio/economic expenditures.

And if there is a serious shortfall in government tax revenues relative to budget estimates the probable response of the government would be to cut expenditures and impose austerity repeating the mistaken action of the post 2012-13 crisis years. In these circumstances and in the absence of a substantial improvement in tax policies and administration it would be preferable for the government to make greater use of its cash reserves and borrow more, especially from the EU Recovery and Resilience Facility, utilising these funds to finance productive public investments.

In concluding, the government budgets for 2021 to 2023 need to be substantially revised for the following reasons:

Thus, the government should be required to substantially revise its budget for 2021 at least, based on updated realistic assumptions as to economic conditions and the current needs of households and businesses, as well as in incorporating the investments necessary to bring about the sustained recovery and restructuring of the economy, before MPs consider and vote on a motion to pass the budgets.

Coronavirus: Lack of flights delaying post to and from 54 countries