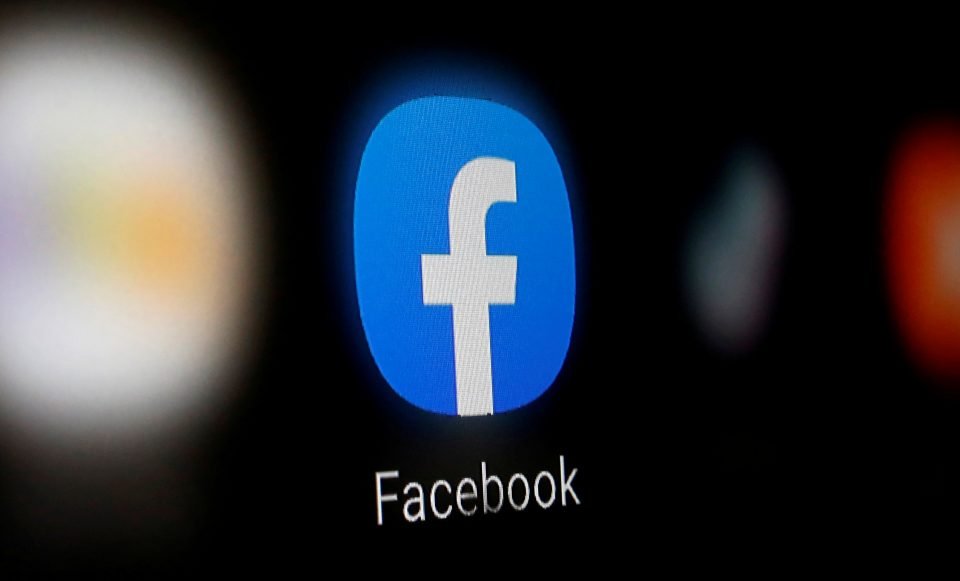 Facebook, Twitter and Chinese-owned TikTok face fines of up to 10% of turnover if they fail to remove and limit the spread of illegal content such as child sexual abuse and terrorist material under laws proposed by Britain on Tuesday.

Tech platforms will also need to do more to protect children from being exposed to grooming, bullying and pornography, the government said.

“We are entering a new age of accountability for tech to protect children and vulnerable users, to restore trust in this industry, and to enshrine in law safeguards for free speech,” Britain’s Digital Secretary Oliver Dowden said.

Governments are wrestling over measures to better control illegal or dangerous content on social media, with the European Union set to unveil its own package on Tuesday.

Britain’s measures, which will be introduced in legislation next year, could lead to blocking sites that break the rules.

Dowden said criminal sanctions for directors remained an option that could be enacted through secondary legislation if companies did not take the new rules seriously.

“These measures make this the toughest and most comprehensive online safety regime, and they will have a clear and immediate effect,” he told lawmakers on Tuesday.

Popular platforms will also be required to have clear policies for content that, while not illegal, could cause harm such as disseminating misinformation about COVID vaccines.

Facebook said it had long called for government and industry to work together on the “complex challenge” of protecting people from harm without undermining freedom of expression.

“We already have strict policies against harmful content on our platforms, but regulations are needed so that private companies aren’t making so many important decisions alone,” said Rebecca Stimson, the head of UK public policy.

Fast growing video-sharing platform TikTok, owned by China’s Bytedance, said it was looking forward to working with the government to continue to strengthen online safety.

“At TikTok, safety isn’t a bolt-on or a nice-to-have, it’s our starting point to building a creative, diverse community,” a TikTok spokesman said.

Ben McOwen Wilson, managing director of Google’s YouTube UK, said the safety of its online communities was its top priority and that it had not waited for legislation before acting.

“We have worked with industry, community groups and the government to tackle harmful content,” he said.

British media regulator Ofcom will be given the power to fine companies up to 18 million pounds ($24 million) or 10% of global turnover, whichever is higher, for breaking the rules.

It will also be able to block non-compliant services from being accessed in Britain.

Online journalism and reader comments on news publishers’ websites will be exempt to safeguard freedom of expression.

Budget debate gets underway, remains unclear if it will pass