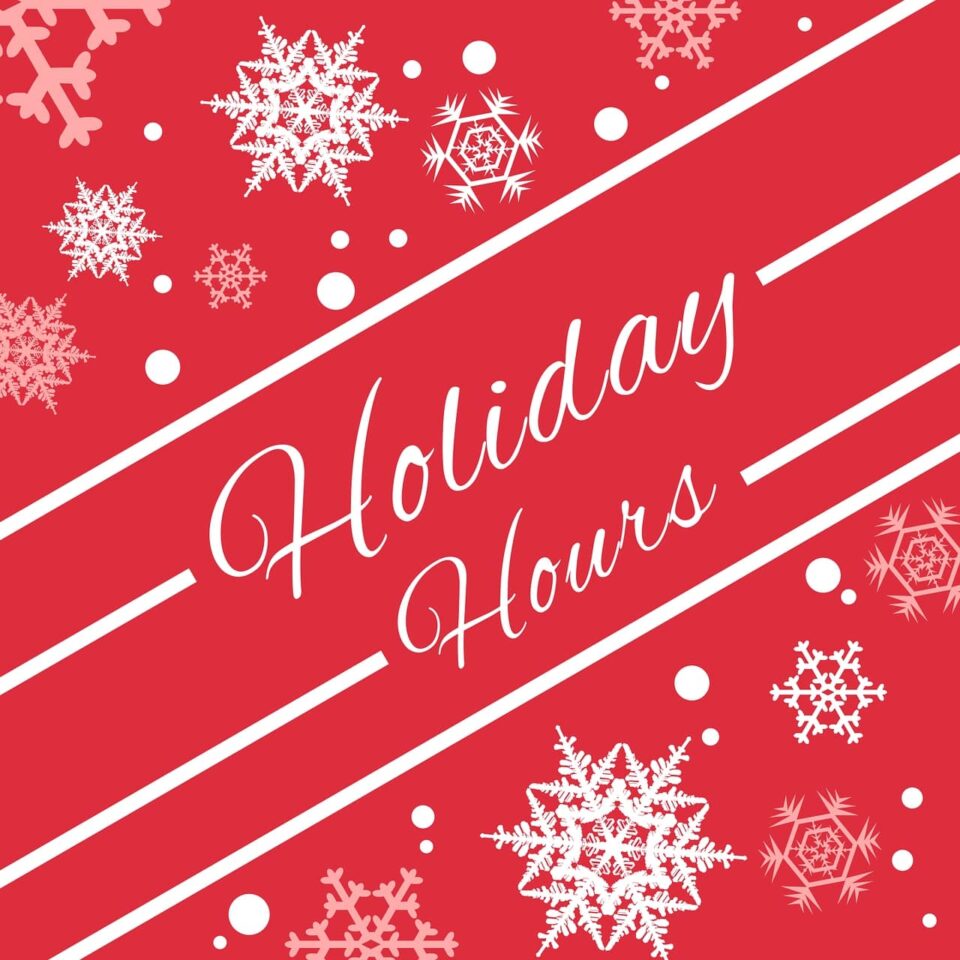 This time of year, hundreds of thousands of seasonal retail workers across North America and Europe would usually be wrapping gifts, stirring hot chocolates, tidying Christmas displays or assisting the flurry of last-minute shoppers.

But the balance of available holiday jobs this year has radically shifted from storefront to warehouse and delivery amid record purchases online. And with millions of retail workers in the United States and Europe already laid-off, competition for what remaining jobs are left is fierce, economists say.

The supply of available holiday jobs in U.S. customer-facing retail fell by a third to 302,100 this year from around 466,400 jobs last November, data from the Bureau of Labour Statistics gathered by consultancy Challenger, Gray & Christmas showed.

Macy’s Inc cut seasonal hires to 25,000 this year from 80,000 in 2019. JC Penney Company Inc, narrowly rescued from bankruptcy in early November, is hiring just 1,700 people in contrast to 37,000 last year. For a graphic, click here ‘Tis the season: Fewer retail jobs up for grabs.

Meanwhile, applications for U.S. storefront retail positions have jumped by around 34 per cent year-on-year, according to November data from jobs site Glassdoor.

Kayla Frederick, 31, was laid off from her position as leasing assistant for a tour bus company in Florence, Alabama in April as venues closed and tours were cancelled because of the pandemic. In November, she started her first ever seasonal job in a local clothing boutique’s warehouse, pulling online orders, folding inventory and tagging intake items.

“I never expected to be laid off this long,” Frederick said. “I’m thankful this gave me a job.”

In Europe, data from jobs sites like Indeed, Adzuna, Student Jobs and CV Library paints a similar picture of lower vacancies and rising applications. The number of available seasonal jobs in the UK was down by a third year-on-year in November to 13,600, according to Adzuna data.

CV Library reported a 60 per cent drop in the number of customer-facing retail jobs listed in the UK compared to last year – but clicks per job have doubled. In Germany and the UK, sales associates at jobs site Student Jobs reported increased contact from frustrated students not hearing back from companies inundated in applications.

Data from Indeed in the UK showed a jump of around a third in clicks per posting on seasonal jobs this year compared to last, according to a report by Indeed’s UK in-house economist Jack Kennedy.

“Jobseekers may be looking at Christmas jobs as a potential temporary lifeline as job losses mount,” Kennedy wrote.

“This is likely a window into the new world of retail,” Daniel Zhao, senior economist at Glassdoor, said. “What was done out of necessity during a pandemic is likely to become an annual online shopping tradition for future holidays.”

Glassdoor saw a 120 per cent year-on-year increase in applications for e-commerce roles like delivery drivers, warehouse workers and order pickers in the United States and a 45% jump in the UK.

Oscar Jiminez, a twenty-two year old college senior in Southern California, is among the lucky ones. He landed seasonal employment in October in a gig he believed would have him working as a customer service agent on an “essential” retailers’ sales floor. But he found himself in a warehouse at the back of the store instead.

“This wasn’t exactly in my job description.” Jiminez said. “So far I’ve been picking orders, going around the store, finding things people purchased online and getting them ready for curbside pickup, ship-to-home… I’m constantly on the move.”

Some supermarkets are also pushing up hiring. In the UK, British supermarket Tesco posted 2,000 more seasonal vacancies than last year. It posted its seasonal vacancies on student jobs site E4S a month later than usual because of lockdown uncertainty, but still received over twice as many applications, according to website data.

German supermarket giant Lidl took on 2,400 apprentices this year in Germany, 40% higher than last year’s intake. Lidl and Amazon.com Inc were already boosting their staff by a significant amount throughout the year to deal with the surge in demand, reducing the need for temporary seasonal hires, the companies said.

Amazon hired just 100,000 seasonal staff this year in the United States, half last year’s total of 200,000, because it had already boosted operational hires by 275,000 throughout the year, it said in September.

Lidl took an opportunistic approach to finding candidates this season in Germany, where a partial lockdown is likely to be toughened in coming days. “Bar work is so yesterday,” read a November 30 recruitment ad. “Look forward to a secure job for €12.50 an hour – switch industries and get into retail.”

Lidl pulled the ad within a day after backlash from the gastronomy sector on social media, it told Reuters, apologizing for the distress the message caused. It declined to say how many new positions it had on offer.