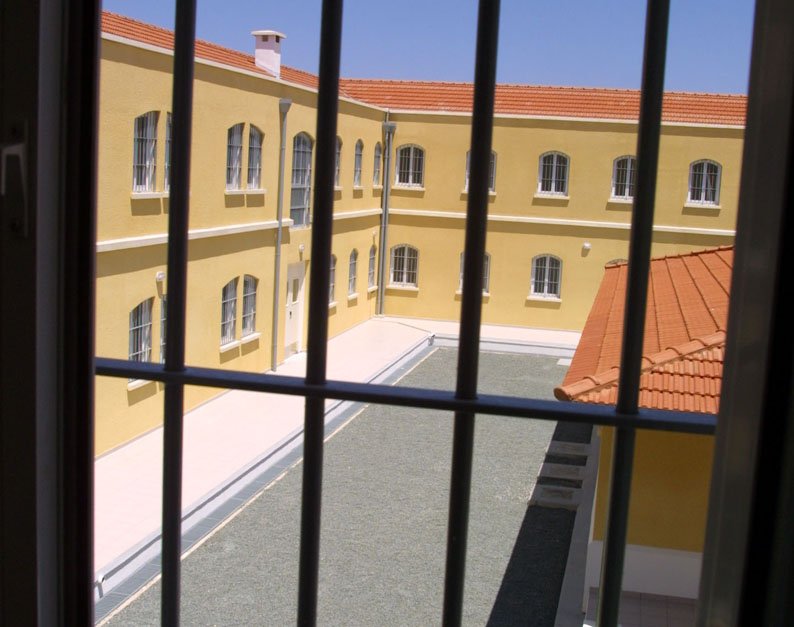 The Famagusta district court on Tuesday sentenced a 31-year-old man to 60 days in jail after he was found driving under the influence of drugs and alcohol on October 12.

The man’s driving licence was also revoked for six months, according to police.

During the preliminary alcohol test two months ago, the man was found with 135μg of alcohol in his blood. The limit is 22μg. He also failed to stop when the police officer requested him to do so.