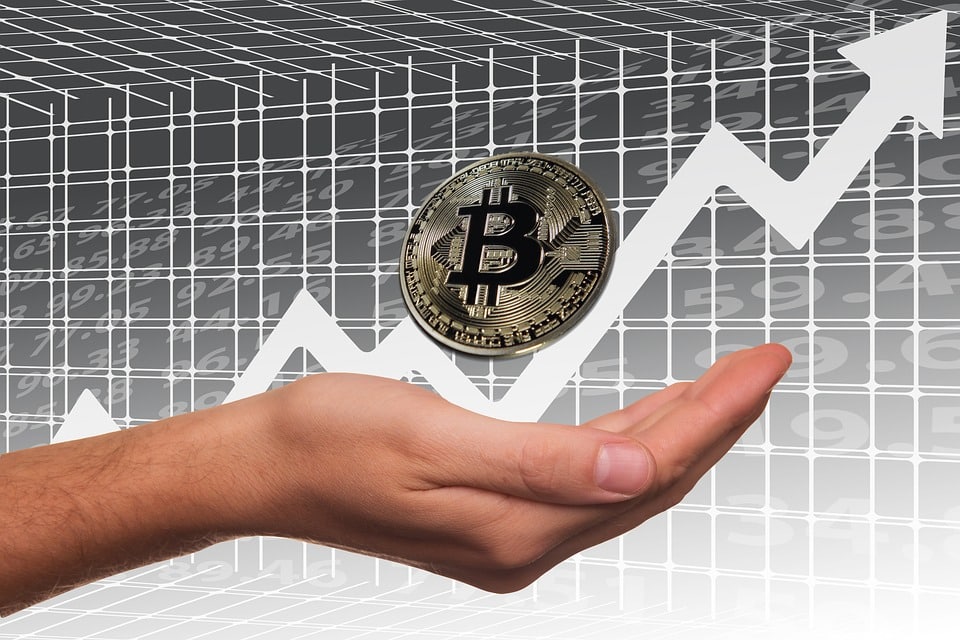 Bitcoin surged past the $8,000 level for the first time this week after a 50 percent climb in eight days

Bitcoin smashed through $20,000 for the first time on Wednesday, its highest ever.

The cryptocurrency jumped 4.5 per cent to move as high as $20,440. It has gained more than 170 per cent this year, buoyed by demand from larger investors attracted to its potential for quick gains, purported resistance to inflation and expectations it will become a mainstream payment method.

Bitcoin’s blistering rally has seen a massive flow of coin to North America from East Asia, fuelled by hunger for bitcoin among bigger and compliance-wary US investors.

The rally in bitcoin, which some investors have seen as a potential safe-haven, has coincided with spot gold’s drop in recent months.

Some investors such as hedge funds and family offices have in the past been deterred by the opaque nature of the crypto market. Tightening oversight of the American crypto industry has helped soothe some of those concerns.

“In December 2017, data suggested that retail and mainstream investors were behind the Bitcoin rally. At the time, CME BTC futures had just launched and there was a lack of institutional investment vehicles.

As such, the rally was mostly fueled by retail investors, which came to an abrupt stop after a strong whale-induced sell-off,” writes CoinTelegraph.

“This time, institutional investor-focused platforms are seeing an explosive increase in trading activity. For instance, the CME BTC futures market recently notched a $1.27 billion open interest, ranking just behind OKEx as the second-largest in the global Bitcoin market.

Institutional investors are not likely to invest in Bitcoin with a short-term strategy. Many are increasingly viewing it as a digital store of value and an alternative to gold.

As Cointelegraph reported earlier, the rise in Grayscale’s Bitcoin Trust premium suggests that institutions are increasingly looking for exposure to BTC and paying above the spot market price for the privilege. MicroStrategy, the publicly-listed company in the United States that purchased $450 million worth of BTC earlier this year, sparked a trend that has led other institutions to allocate their capital into Bitcoin.” 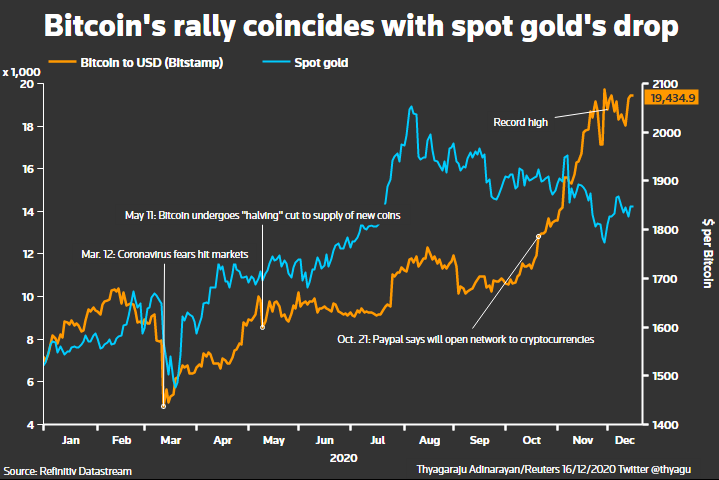 How Harry and Meghan will spend first US Christmas

TV Shows We Love: Only Fools and Horses