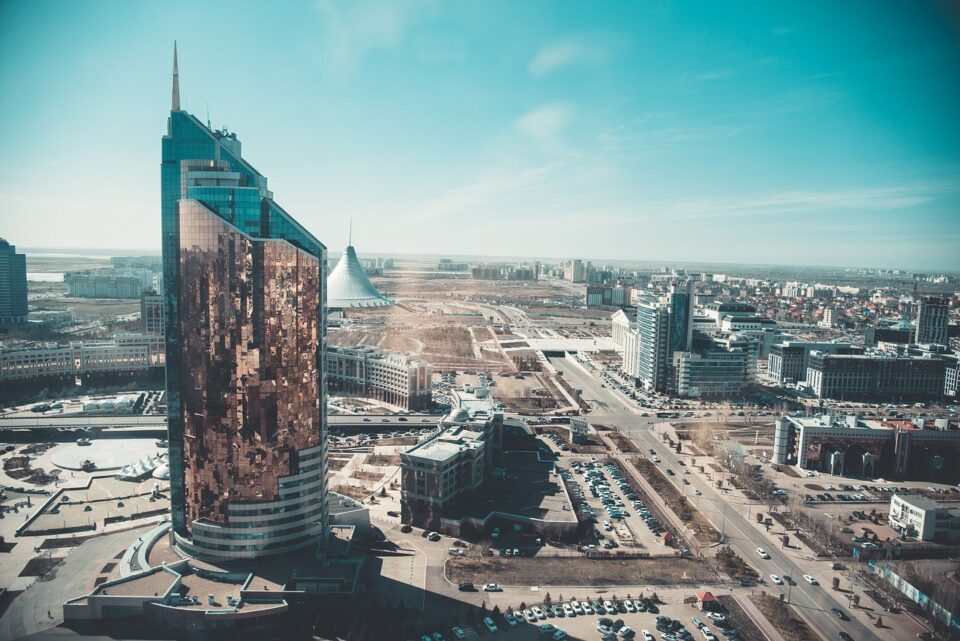 The Cyprus Kazakhstan Double Taxation Treaty, comes into effect on January 17, 2021, is expected to create a channel for investment from Kazakhstan through Cyprus to Europe, and from Cyprus through its partner country to the east.

Cyprus is one of the top 10 investors in Kazakhstan, according to Kazak government statistics, having placed $165 million in direct investment in the country in the first half of 2020. Over 70 Cyprus companies have registered in Kazakhstan, and these will have significant advantages thanks to the treaty.

“The Kazakh market constitutes a vital market for Cyprus. The local business community has been following the developments in this market for the last 10 plus years, because it is a rapidly growing economy, and the European Union is by far Kazakhstan’s most important trade and economic partner. By creating new perspectives for bilateral business partnerships, the treaty enables the local business communities to benefit from Cyprus-Kazakhstan economic and trade relations, as well as cross-border investments,” comments Costas Markides, board member, International Tax and Corporate Services at KPMG. 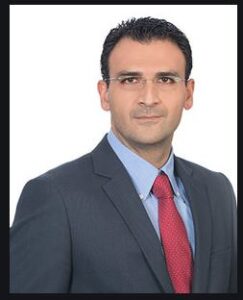 “The treaty will certainly improve and expand the trade relations between the two countries, as well as set the foundations for the establishment of strong communication channels between businesses in both countries.”

It is clearly a step forward in business relations.

“With this treaty, Cyprus businesses can grow their investment in Kazakhstan substantially,” comments George Campanellas, CEO at Invest Cyprus. “And terms provided by the treaty for Cyprus are exactly the same as those offered to the Netherlands, Luxembourg and other companies competing for investment from Kazakhstan.”

Kazakhstan, with a GDP of $181.67 billion,  is one of the fastest-growing central Asian nations, according to the Organisation for Co-operation and Development (OECD). It has seen GDP growth at 4.5 per cent in 2019, and the relatively small contract of -2.5 per cent is forecast for 2020. The OECD forecasts a recovery to 4.1 per cent in 2021.

Cyprus will also have the chance to serve as a platform for companies from Europe to invest in major infrastructure and technology projects in Kazakhstan.

The substantially reduced cost of doing business in Cyprus will make it exceptionally suited to Kazakh businesses as well, one observers noted.

“Article 5 of the treaty contains a definition of permanent establishment (PE) used to determine the threshold for taxation of business profits in the source state. The wording of this article is largely in line with the wording of the 2017 OECD Model Tax Convention on Income. The provisions relating to “service PEs” follow the United Nations Model Tax Convention definition,” EY explains in a note.

While the basic withholding tax on dividends coming from Kazakhstan to Cyprus is 15 per cent, there is only a 5 per cent withholding tax if the beneficial owner is a company (other than a partnership) which holds directly at least 10 per cent of the capital of the company paying the dividends.

So many companies operating in both countries may take advantage of this reduction.

“The treaty provides for a 10 per cent withholding tax on interest payments, provided that the recipient is the beneficial owner of such interest,” the note continues.

“There is a 10 per cent withholding tax on royalty payments, provided that the recipient is the beneficial owner of such royalties. Capital gains, under the treaty, derived by a resident of a Contracting State from the alienation of shares or comparable interests in the capital of a company deriving more than 50 per cent of their value directly or indirectly from immovable property situated in the other Contracting State may be taxed in that other Contracting State.”

“The geographical position of Cyprus and the favourable tax system alone are not enough. The key to further development and upgrading of the Cypriot economy and success in attracting foreign investment is based on the existence of competitive double taxation agreements with countries such as Kazakhstan. The financial part of the benefit is only one side of the coin.  Such agreements can contribute to further strengthening the bilateral relations of the contracting countries, bringing even greater results at the political level as well,” Markides concludes.