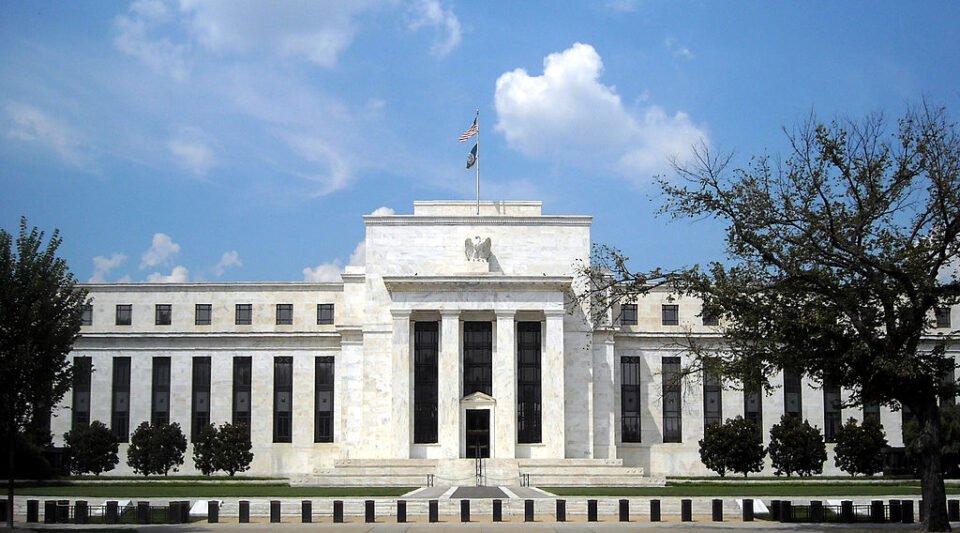 The Federal Reserve on Wednesday vowed to keep funneling cash into financial markets until the U.S. economic recovery is secure, a promise of long-term help that fell short of hopes of an immediate move to shore up a recent pandemic-related slide.

Following a policy meeting that took stock of both the short-term risks to the economy and the new promise of a coronavirus vaccine, Fed Chair Jerome Powell acknowledged the U.S. central bank’s suite of tools is not well-suited to the most pressing needs faced by households and businesses today.

“The parts of the economy that are weak are the service-sector businesses that involve close contact,” such as restaurants and the travel industry, Powell said in a news conference following the two-day policy meeting.

“Those are not being held back by financial conditions, but rather by the spread of the virus” that is now intensifying across the country, he said.

Unemployed households or struggling businesses are more in need of immediate cash, Powell added, something top lawmakers in Congress were working to provide in talks towards a new $900 billion pandemic relief bill.

For the Fed, the more relevant horizon is the middle of next year, when Powell said the central bank is hopeful the country may approach widespread immunity from the coronavirus, and see economic activity surge.

“The issue is the next four, five, six months,” Powell told reporters. “You have to think some time in the middle of next year you will see people feeling comfortable going out engaging in a broader range of activities.”

His comments seemed to diminish what some market analysts had taken as a given – that the Fed would at some point either increase the pace or type of government bonds it is buying currently at a rate of $120 billion per month.

But the rollout of a vaccine has added to hopes the economy may continue pulling steadily out of a recession that began in March and which had elicited talk of a second Great Depression.

In quarterly projections issued along with the policy statement, Fed officials boosted their outlook for the economy’s performance this year and in 2021.

They now see just a 2.4 per cent hit to GDP in 2020 – compared to projections in June of a 6.5 per cent gash. Growth next year is projected to be 4.2 per cent at the median, instead of the 4 per cent projected in September. They also lowered the expected year-end unemployment rate for 2021 to 5 per cent from 5.5 per cent.

With interest rates anchored at zero likely for years to come, the Fed added a more explicit promise to continue the current bond-buying program until there is “substantial further progress” in restoring full employment and hitting its 2 per cent inflation target.

Between those two props for the economy, “our current policy stance is appropriate,” Powell said, while adding that the Fed would consider altering its bond purchases if economic conditions changed.

The vote on the policy statement was unanimous, and for the first time links the Fed’s monthly purchases of U.S. Treasury bonds and government-backed securities to a set of economic conditions. It had previously pledged to make those purchases only “over coming months,” with no firm guidance about when the recession-fighting program might stop.

“We had expected perhaps an extension of the maturities of the asset purchases. They didn’t do that,” said Kathy Bostjancic, chief U.S. financial economist at Oxford Economics. “But this guidance, forward guidance on QE (quantitative easing) is pretty powerful … that gives some clarity, which is good.”

U.S. stocks ended the session largely higher, with the Nasdaq closing at a record high. The Treasury yield curve steepened slightly while the dollar edged up against major trading partner currencies.

The conclusion of the Fed’s last policy meeting of 2020 capped a tumultuous year in which it slashed interest rates, ramped up bond purchases and took other extraordinary measures to stem the economic carnage of the coronavirus pandemic.

Fed officials, however, have urged the federal government in recent months to step in with more pandemic-related relief to bolster the economic recovery at a time when a surge in COVID-19 infections has led to more lockdowns and restrictions on businesses across the country.

U.S. retail sales fell more than expected in November, the Commerce Department reported on Wednesday, adding to growing signs of a slowdown in the economic recovery.

More than 304,000 people in the United States have died from COVID-19 since the start of the pandemic, according to a Reuters tally.

Lawmakers in Congress on Wednesday were “closing in on” a $900 billion COVID-19 aid bill that would include $600 to $700 stimulus checks and extended unemployment benefits. Barring more aid from Washington, millions of unemployed Americans were slated to lose unemployment benefits the day after Christmas.

Powell told reporters that despite some progress in the economic recovery and unemployment rate, the pace of improvement is slowing and the share of people who are either working or looking for work remains below pre-pandemic levels.

“Although there has been much progress in the labor market since the spring, we will not lose sight of the millions of Americans who remain out of work,” he said.