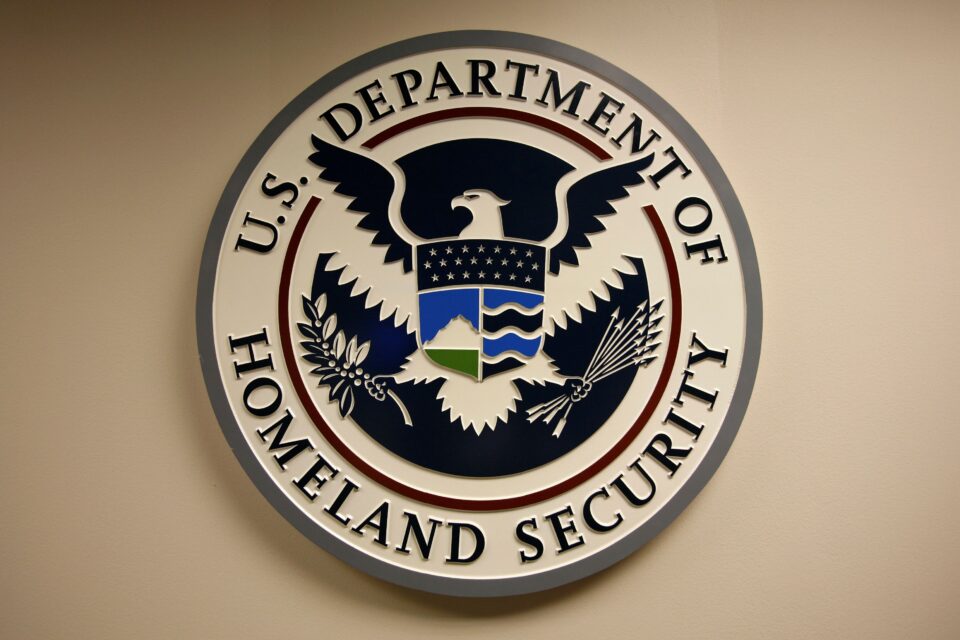 Suspected Russian hackers who broke into U.S. government agencies also spied on less high-profile organizations, including groups in Britain, a U.S. internet provider and a county government in Arizona, according to web records and a security source.

More details were revealed on Friday of the cyber espionage campaign that has computer network security teams worldwide scrambling to limit the damage as the outgoing administration of U.S. President Donald Trump offered little information, according to lawmakers.

In Britain, a small number of organizations were compromised and not in the public sector, a security source said.

Shares in cyber security companies FireEye Inc, Palo Alto Networks and Crowdstrike Holdings climbed rapidly on Friday as investors bet that the spate of disclosures from Microsoft Corp and others would boost demand for security technology.

The attacks on U.S. government agencies, first revealed by Reuters on Sunday, hit the Department of Homeland Security, the Treasury Department, State Department and Department of Energy and in some cases involved monitoring emails.

SolarWinds, which disclosed its unwitting role at the center of the global hack on Monday, has said that up to 18,000 users of its Orion software downloaded a compromised update containing malicious code planted by the attackers. The attack was believed to be the work of an “outside nation state,” SolarWinds said in a regulatory disclosure.

People familiar with the matter have said the hackers were believed to be working for the Russian government. Kremlin spokesman Dmitry Peskov dismissed the allegations.

On Friday, U.S. Representative Stephen Lynch, head of the House of Representatives Committee on Oversight and Reform panel’s national security subcommittee, said the information provided by the Trump administration was “very disappointing.”

“This hack was so big in scope that even our cybersecurity experts don’t have a real sense yet in terms of the breadth of the intrusion itself,” adding that it would take some time to fully vet all the agencies and targets.

The breach appeared to provide President-elect Joe Biden with an immediate headache when he takes office on Jan. 20. His transition team’s executive director Yohannes Abraham told reporters on Friday there would be “substantial costs” and the incoming administration “will reserve the right to respond at a time and in a manner of our choosing, often in close coordination with our allies and partners.”

Microsoft, one of the thousands of companies to receive the malicious update, said it had notified more than 40 customers whose networks were further infiltrated by the hackers.

Around 30 of those customers were in the United States, Microsoft said, with the remaining victims found in Canada, Mexico, Belgium, Spain, Britain, Israel and the United Arab Emirates. Most worked with information technology companies, some think tanks and government organizations.