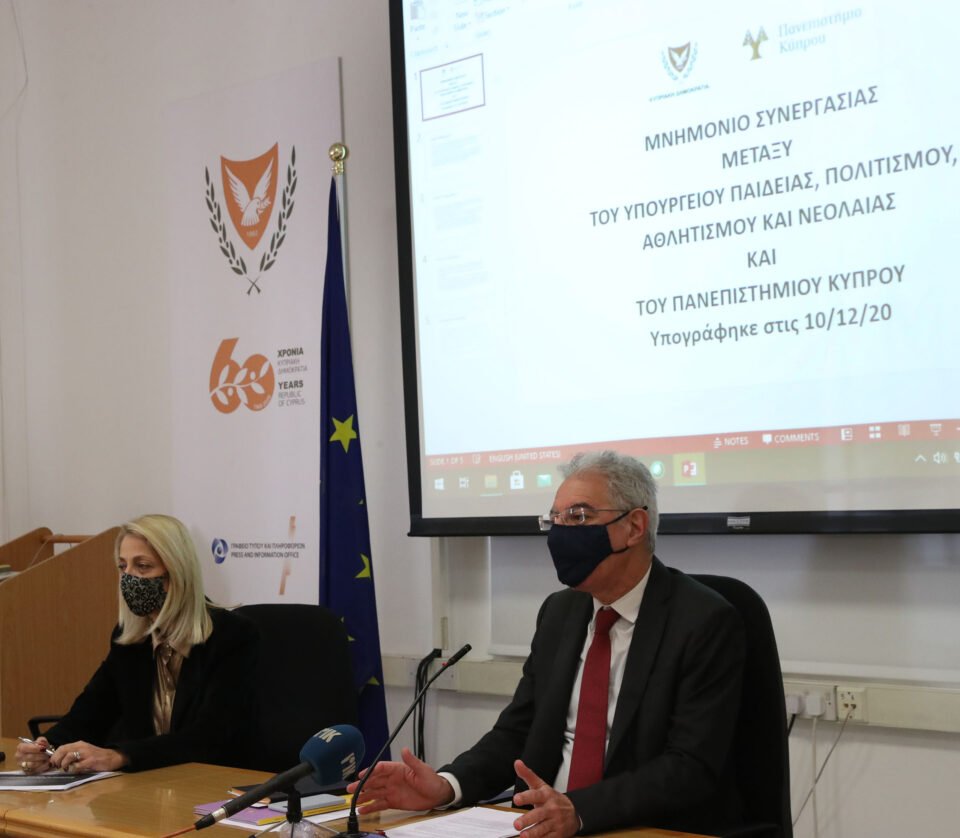 The 53,262 students registered at higher level institutions demonstrate that Cyprus has taken huge strides in establishing itself as an educational hub, Education Minister Prodromos Prodromou said on Friday.

Presenting a breakdown of the tertiary education sector for the academic year 2019-2020, Prodromou said that 39,203 of these students are studying at public and private universities and the remaining 14,059 at colleges.

With a focus on quality, the government recently introduced additional measures to prevent abuse by individuals more interested in securing entry and residence than an education here, the minister added.

The ministry was promoting internationalization of education, not just because it would result in significant benefits for the economy and the creation of new, but because it would enrich the experience of students and enhance the growth of universities through teaching and research with the participation of more young people.

However, he said the ministry was concerned that the House had still not taken up a bill it had submitted for foreign language courses at state universities.

“At the moment, the internationalization and studies by foreign students is being achieved in the most part by non-state universities,” he said as he appealed to MPs to approve the bill as soon as possible so as to enhance Cyprus’ potential to operate as an international university centre.

He also noted progress cited in a recent European Commission report which showed that the number of young people in Cyprus (18-24) who drop out of education and training had fallen from 11.7 per cent in 2009 to 9.2 per cent in 2019.

Of the 19,271 undergraduate students at public and private universities 5157 or 26.8 per cent are registered for medical and para-medical studies and another 3888 or 20.2 per cent for economics and management. Third most popular is social sciences and education with 3862 or 20 per cent.

There are also 18,470 post-grad students at public and private universities, with more than half (9482 or 51.3 per cent) pursuing studies in education and 5309 or 28.7 per cent in economics and management.

The government spent just over €7m on student grants in 2020, around €778,000 more compared with the previous year, according to a statement released by the education ministry on Friday.

In early December, the cabinet also decided to extend an extra €200 to all students who qualify for the annual government grant.

A total of 11,214 students were awarded the grants, compared to last year’s 6,199. “Some grants are yet to be paid because their beneficiaries have not yet provided their bank accounts,” the education ministry said.