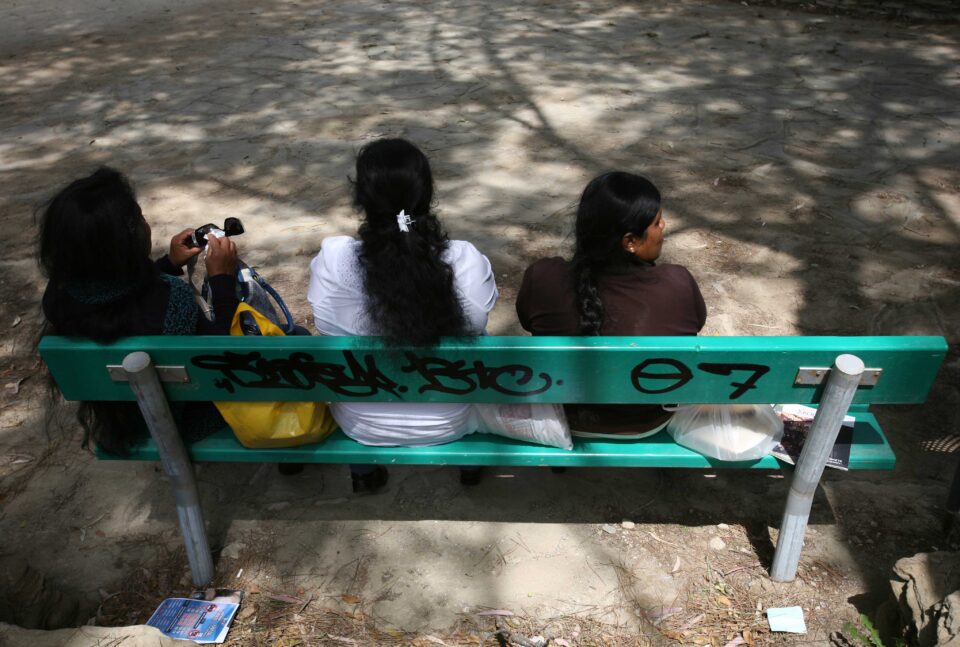 Citing a report prepared in collaboration with Assistant Professor of Transitional Justice and Human Rights at UCLan Cyprus University Dr Nasia Hadjigeorgiou the ombudswoman said domestic workers on average work 58 hours per week instead of the 42 required under their employment contracts.

One in five reported they work more than 70 hours per week.

The report is the first survey on the rights of domestic workers, which is based on interviews, focus groups and the completion of questionnaires by the domestic workers themselves.

According to the survey, 32 per cent of domestic workers reported they do not always get paid or they get paid a smaller amount than what they have initially agreed on.

About one third of them are only cleaning one house as provided by their contract, while most clean two or three houses.

Regarding the relationship between their employer, 40 per cent said they would not make a complaint if they were not satisfied or felt they were taken advantage of.

The majority, about 75 per cent of domestic workers said they would not report their employer to the police if they were victims of physical abuse.

Related to health, more than half, (56 per cent) said they keep working even when sick.

When asked about visiting the hospital 37 per cent said they never do, while 48 per cent said when they did go to a doctor it was only through their employer.

The report makes recommendations regarding the ratification of the Convention on the Rights of Domestic Workers, the transfer of responsibility for domestic workers from the immigration department to the labour ministry.

Moreover, it suggests further improvements in the employment contract, better information to the domestic workers regarding their rights and obligations and recommendations concerning abuse and violence against domestic workers.

The report is part of the research on the socio-legal challenges faced by foreign domestic workers in Cyprus, a project coordinated by Dr Nasia Hadjigeorgiou and funded by the Hellenic Observatory of the British University London School of Economics.

Eurostat: Nearly one in two adults in Cyprus are overweight