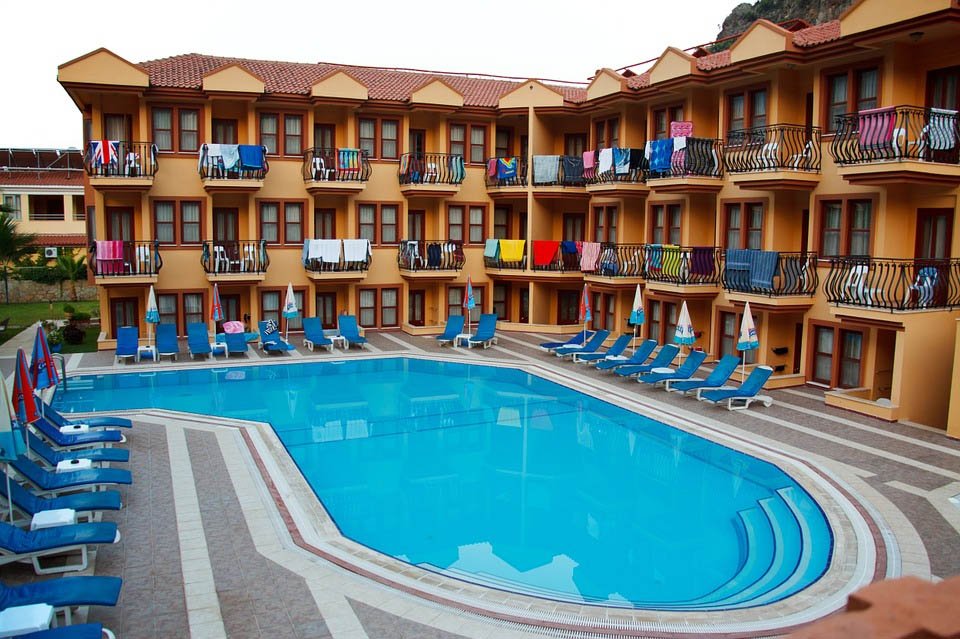 Visiting Brits will be limited to a maximum stay of 90 days in the EU in any sixth-month (180-day) perios. People intending to stay in Cyprus for longer are required by law to apply for a registration certificate.

In 2019, 1.3 million British nationals visited Cyprus, a goodly number of them holiday homeowners or long-term renters who say they will be adversely affected by Brexit which will limit the time they can spend on the island and enjoy their investments.

From the start of 2021, British expats will be limited to a maximum stay of 90 days in the EU in any six-month (180-day) period. This means that like many other non-EU nationals, British homeowners in Cyprus will only be able to stay for three months in any six-month time period.

People intending to stay in Cyprus for 90 days, or more, are required by law to apply for a registration certificate, currently called an MEU1, from the Civil Registry and Migration Department.

For those intending to remain though, some are concerned that applying for registration in Cyprus may incur tax and create medical implications in Britain, such as access to services, including free use of the National Health Service.

However, for those staying for more than 90 days but less than 183 in a year, there should be no tax implications, in broad terms, according to Paphos-based Nick Cairns, a partner at the Cyprus branch of Blevins Franks, experts in cross-border tax, wealth management, pensions and estate planning services for British expatriates across Europe.

Many, though, have commitments in the UK such as elderly relatives, children and work, and have invested in homes in Cyprus. They say the new rules mean that the only available alternative is to become a Cyprus resident, which is not practical for many.

“Why is it fair that Britons living in the UK, that have a European holiday home will only be permitted to stay for 90 days in 180 next year, whereas an EU citizen can visit the UK for six months in one go,” chairman of the UK Citizens’ Association, Debbie Bell, told the Sunday Mail.

The current state of play is unjust to second-home owners in Cyprus and a new system for the British should be adopted by the government, she added.

“I know lots of people who have to go back to the UK to look after their properties there, or go back if the weather is too hot here for them. Many have properties as a Cyprus investment, and I think it should be the same for Brits in EU counties and EU citizens staying in the UK. Cyprus wants your money when they’re selling to you. People will sell and not come back,” she said.

Homeowners like to come and go for long periods of time twice a year, and they should be able to, she said.

Many British property owners that are non-resident, second-home owners, may be forced to sell due to the 90/180-day rule. For some, it spells the end of a Cyprus dream.

“How ironic is it that Brexit seems to be scuppering freedom of movement. After Brexit, EU nationals can spend up to six months in one go in the UK, but we get half of that, something is very wrong and very unfair here and it needs to be addressed,” a disgruntled Cyprus homeowner told the Sunday Mail.

Oliver David-Griffiths, one of the founders of action group ‘180 Days in Cyprus’, is campaigning for a relaxation of the rules in Cyprus.

“We believe a small tweak to the immigration rules would benefit Cyprus and help to stimulate the tourism and real estate markets, which have been badly hit by the pandemic,” he said.

It would be disastrous if Brits sold up and invested elsewhere such as Portugal, he said.

“We want the Cyprus government to consider granting special permits or visas to those who own property (or rent it on a long-term basis), to enable stays of 180 days in 360, giving the flexibility to spend up to six months in Cyprus. We believe this would be possible through the issuing of recurring limited territorial visas or something similar,” he said.

David-Griffiths has set up new Facebook group, similar to those in other countries which are fighting for UK nationals in different countries in Europe. Support for the Cyprus group is rapidly growing, and they are appealing to MPs and mayors to press for changing the immigration rules for UK nationals to permit them to stay in Cyprus for 180 days.

David-Griffiths is facing his own, unique problems. Residing in Cyprus for the last five years, he operates a holiday rental company in Peyia, Paphos with his brother. His wife is Greek and lives in Athens with their daughter, whilst he works in Cyprus, currently spending four or five months of the year in Greece with his family, who also visit Cyprus.

The new rule will prevent him from spending five continual months of the year in Greece.

“As an EU citizen, I set up my business and life with the free movement principle. Greece provides a spouse visa, but this would change my residency to Greece. But I want to remain a resident of Cyprus and will have an opportunity in Cyprus to gain citizenship after seven years. I can’t apply for a Greek passport, as my Greek is not that good.”

It would be devastating to the entire Cyprus economy if British nationals sell their holiday homes, leaving Cyprus and investing elsewhere, he said.

Cyprus should look to being the first to implement a new system of documents for Britons, stating they are homeowners, which could be stamped and allow them to come for more than 90 days, Bell added.

“The current system is terrible, and the immigration rules should allow for something else should replace it,” she said.

Our View: 2020: the one year petty politics should have been put aside

Influencers, in Cyprus and abroad, are the new voices in advertising