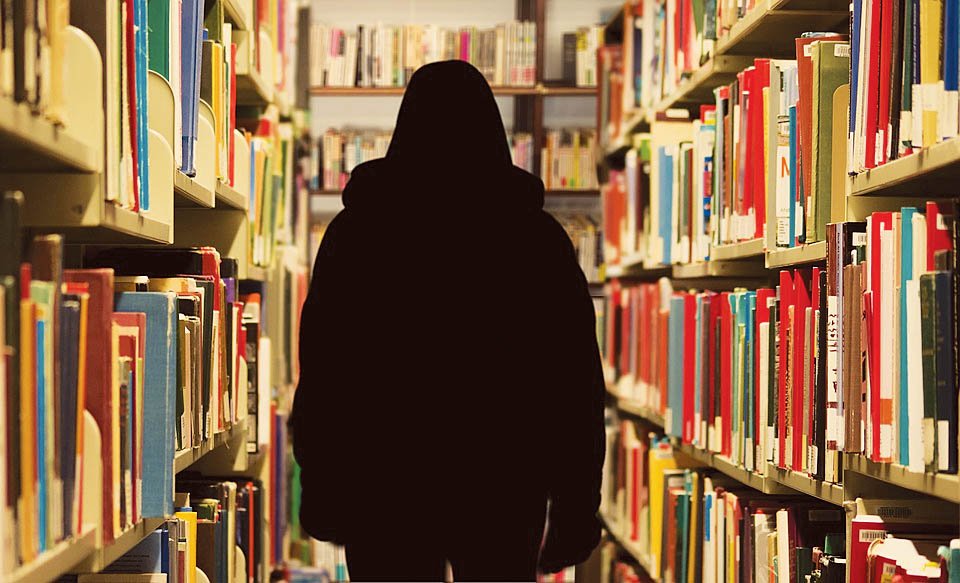 First-year EU students who have enrolled in universities in the UK during the past few months but have been unable to move to the country due to the coronavirus pandemic will face an additional £800 post-Brexit fee, the UK Home Office has confirmed.

The surcharge will potentially affect thousands of students outside the UK, including many in Cyprus, who will have to pay two annual fees of £348 and £470 for a student visa and for a health insurance.

Even worse, there is a possibility that first-year EU students who were unable to move the UK before the end of the year and who do not qualify for EU pre-settled status, might end up being charged international fees by their universities, which are considerably higher than the home fees reserved for British nationals.

The British government announced last summer that from January 2021, EU students starting their courses will have to pay the much higher international fees. Those starting in September 2020 were assumed exempt, but it now appears this depended on them physically attending university before the end of the year.

The UK government has not yet clarified the rules regarding university fees for first-year EU students without pre-settled status, meaning that they might be able to negotiate a fee lower than the international one depending on their individual university policies.

“EU, EEA and Swiss nationals who have commenced their course online in their home country due to Covid-19, and who otherwise would be studying in the UK, will be eligible to apply to the EU Settlement Scheme only as long as they arrive in the UK by December 31,” a British High Commission spokesperson told the Cyprus Mail.

“Students unable to arrive in the UK that date will be required to apply for a student visa to commence studying on UK soil.”

The spokesperson gave no indication regarding the exceptional circumstances affecting EU students who arrived after December 31 but had enrolled for classes in 2020.

The £800 bill has left many first-year Cypriot students shocked, especially considering that many of them have already started attending their university courses online.

“I don’t understand why I have to pay more, it’s not like I didn’t want to go to the UK before the end of the year,” Petros Ioannides, a first-year student enrolled at Nottingham University told the Cyprus Mail.

“I have been regularly attending my classes online for some time now, I am a fully fledged EU student in the UK and I haven’t physically moved there just because of the pandemic. It all seems very unfair to me.”

Ioannides is currently scrambling to find a plane ticket to the UK to avoid having to pay the additional Brexit bill.

“No matter how you put it, my parents will have to dish out more money after they have already paid for my university fees. A plane ticket will certainly be cheaper than an £800 bill but not by much considering how expensive plane tickets are at the moment.”

Luke Piper, a lawyer and head of campaign group “the3million”, standing for the rights of EU citizens in the UK, has raised concerns with the Home Office that many students face these costs and could miss out on benefits that come with pre-settled and settled status, such as long-term residency, employment and social benefits rights.

“It’s a really big issue,” he told The Guardian recently. “A lot of students have paid fees and have started their studies abroad so are actively studying at British universities. But when we spoke to the government, they say they need to create a clear deadline to end freedom of movement on 31 December.

“They are students who have not been able to come to the UK through no fault of their own. We should be able to make an exception for this cohort,” he said.

Charalambos Papayiannis, who works as an educational counsellor for “Eurostudies CY”, said many students in the island are in the same situation.

“Some already flew to the UK to get pre-settled status, but others are still in Cyprus and unable to go,” he told the Cyprus Mail.

“An additional £800 bill is a heavy burden, which is weighing heavily on students and their parents alike.”

Britain, EU tell each other to give way in trade talks