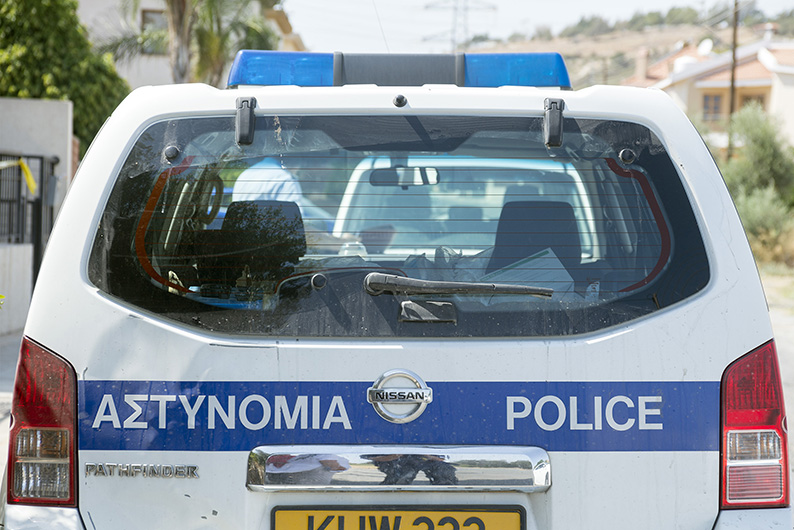 Police said on Sunday they found four stolen cars at a property belonging to one of four suspects in a case of drug dealing and possession of illegal firecrackers.

Limassol district court remanded the four on Saturday after 35 kilos of cannabis and 300 kilos of fireworks were found at a storage unit on Friday.

They are facing charges of conspiracy to commit a crime, illegal importation and possession of explosives.

As part of their continuing investigation, police searched the properties of the suspects, one being a basement underneath a warehouse in Limassol, where they found the four stolen cars.

According to police, three had been reported stolen by their owners in Limassol and one in Paphos between 2019 and October 2020.

How the pandemic affected us: the kiosk owner

From Brandenburg Gate to the Memorial Church: Berlin’s subdued 2020 Christmas