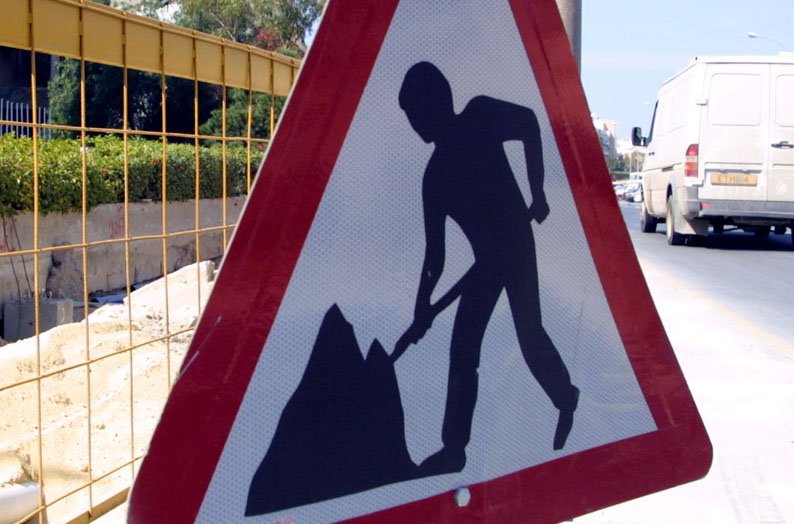 Roadworks will be carried out during the night from Wednesday until Thursday in the centre of Nicosia, the department of public works announced on Monday.

According to the announcement the works, on Kinyra, Iroon, Metochiou and Nehrou streets, will commence on 9pm on Wednesday and will be completed by 6am on Thursday.

During this time, one lane of the roads will be closed and traffic will be directed to the other lane.

There will also be maintenance works on the Paphos to Limassol motorway next week, from 9am until 1pm on December 30.

From the Konia roundabout up to Petra tou Romiou, road lights will be maintained and the fast lanes in both directions will be closed.

The department urged the public to follow instructions by police and road signs.