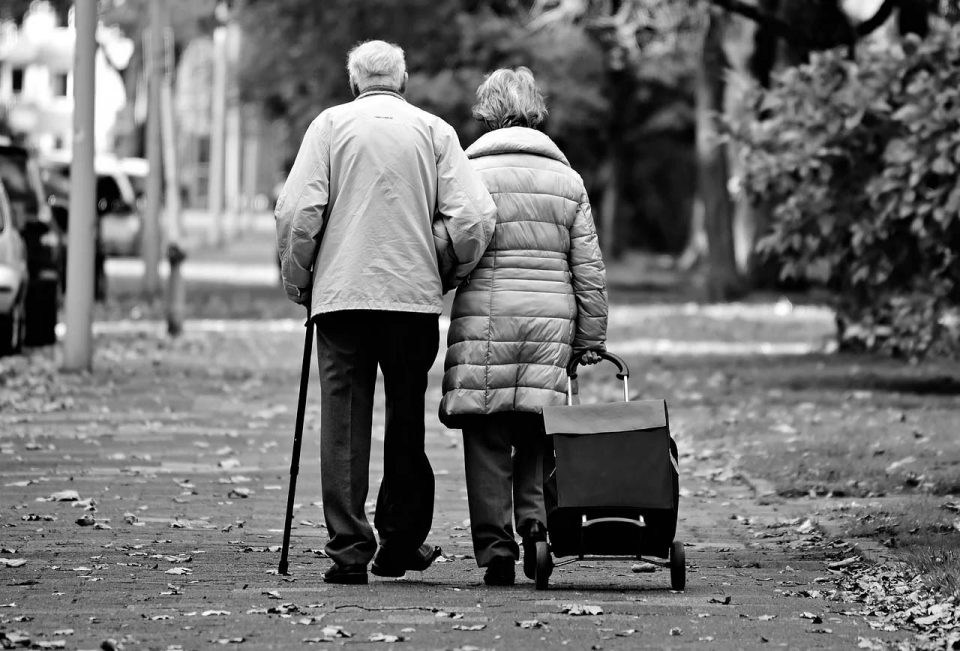 The Union of Cypriot Pensioners (Ekysy) on Tuesday welcomed the move by the government to raise the minimum pension to €710 per month for around 30,000 elderly people.

Labour Minister Zeta Emilianidou on Monday announced that no pensioner would be receiving less than €710 per month after it was decided to raise the allowances given to low-income pensioners, taking all of them above the poverty line.

However, Ekysy said much more needs to be done to improve the overall standard of living of the elderly and the union has submitted a memo to the government focused on the outstanding issues included abolishing the 12 per cent reduction in monthly pensions if someone retires at 63 instead of 65.

The union also want to see reforms in nursing homes among other quality of life issues affecting pensioners.

Teach your dog anything by using the ‘reference point’