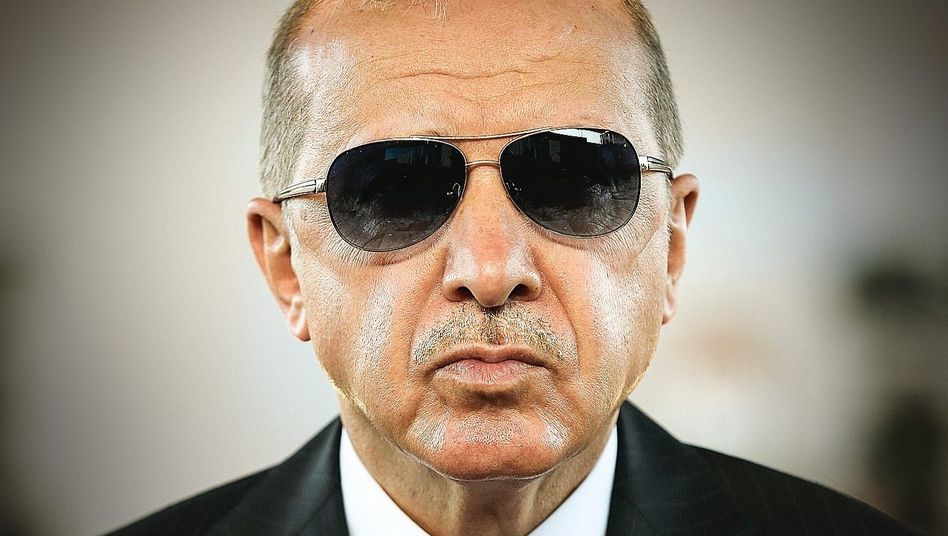 On  December 24, the Turkish central bank raised interest rates for a second month in a row in a move to re-establish credibility. Analysts hailed the move as a step forward, but noted that much more needs to be done to make foreign investment return.

The bank’s monetary policy committee, headed by new governor Naci Agbal, lifted its main interest rate from 15 per cent to 17 per cent — its highest level in more than a year. The increase was greater than analysts had expected, and the fact that it did not trigger any hostile response from Presiident Recep Tayyip Erdogan suggests that the central bank may be able to take control of monetary policy back from Erdogan, who had previously  interfered to keep interest rates low.

The Turkish lira improved slightly to 9.28 to the euro on the interest-rate hike.

Nor was there any response from the nationalist MHP party, Erdogan’s partner in the governing coalition, which has, however, warned against liberal economic reforms.

However, analysts still fear that Erdogan’s promise for economic and political reforms will prove hollow.

“Denying any connection between his government’s policy and Turkey’s economic collapse, the president’s rudimentary understanding of basic economic principles has bordered on the absurd,’’ Shlomo Roiter Jesner, president and co-founder of the Cambridge Middle East and North Africa Forum, has written in an article for Foreign Policy.

“Erdogan’s policies have time and time again exhibited: economic manipulation; wide scale jailing of journalists critical to Erdogan’s policies; and the purging of so-called dissenters from the civil service, academia, and the justice system,’’ the analyst wrote, saying the Turkish economy needed a long journey of recovery with coherent non-conspiratorial economic policy.

New appointments are not enough, warns deputy chairman and head of economy and finance policy for the Turkish Democracy and Progress Party (DEVA) İbrahim Çanakçı, in an interview with Ahval.

“Turkey’s issue is not with individuals, the problem lies with the system and decision-making processes, a matter of mentality,” said Çanakçı. “As long as this system and Mr. President’s method of governance remain the same, it won’t be possible to resolve severe issues.”

Inflation in Turkey is at 14.03 per cent. Turkey’s budget deficit has increased fivefold in five years, with the biggest factors being the lack of transparency in public spending, public-private cooperation projects, and the foreign currency guarantees provided to these projects, Çanakçı said. Meanwhile, Turkey’s sovereign wealth fund has “turned into a giant black hole outside of the budget,” he said, and massive infrastructure projects like Kanal Istanbul, an artificial waterway to the north of the megacity, are virtually planned to “turn public finances upside down.”

Without a change in mentality, there will not be any economic improvement, and while the appointments in the team have made a moderate difference, Çanakçı said he was not expecting a lasting impact. “