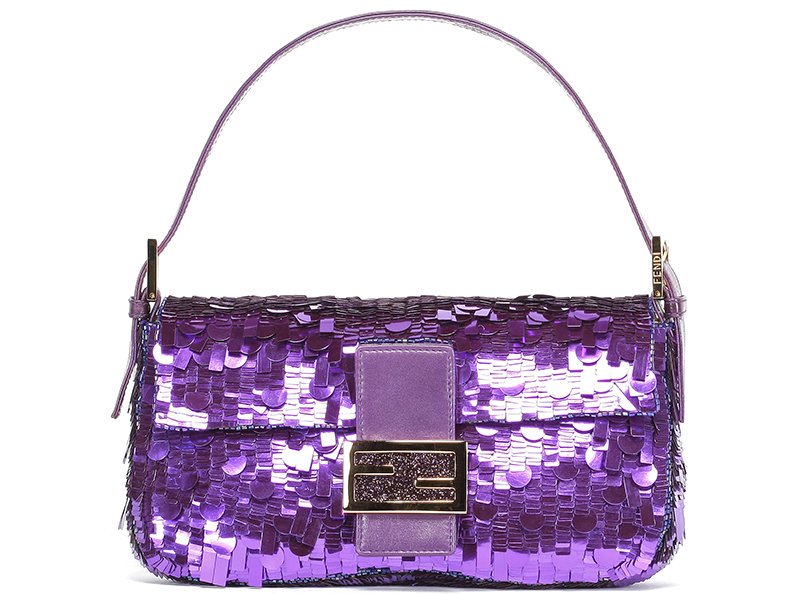 While countless clothing trends have come and gone, certain handbags have remained desirable across the decades, as coveted now as when they first hit designer boutique shelves all those years ago.

But why do some styles endure while others fall out of fashion?

“The endurance of certain iconic handbag designs can be linked to the power of celebrity endorsement,” says Dr Lucia Savi, curator of Bags: Inside Out, the exhibition ongoing at the V&A in London.

“In the 1950s and 60s, trendsetters such as Grace Kelly and Jacqueline Kennedy Onassis saw their favourite handbags renamed in their honour.

“Then came the ‘It’ bag phenomenon of the late 1990s and early 2000s, when certain handbags became the ultimate symbols of conspicuous consumption.”

As well as being carried by a stylish celeb, to reach iconic arm candy status a bag must possess certain characteristics, Dr Savi says.

“The ingredients needed to create a classic bag include a recognisable shape and exceptional attention to details.

“Bamboo handles, quilted leather, innovative materials and distinctive hardware, together with strategic marketing have all been used to transform an otherwise anonymous design into a popular yet enduring classic.”

Here, Dr Savi talks us through five historic handbags that have stood the test of time…

“Compact and stylish with a curved strap and iconic double F hardware, the Fendi Baguette is to be safely carried under the wearer’s arm, just like the French bread from which it takes its name.

“The bag was famously worn by protagonist Carrie Bradshaw in American TV show Sex and the City. During one episode, when Bradshaw is being robbed, she indignantly informs the mugger that her purple sequinned Fendi is not simply a bag, ‘It’s a Baguette!’”

“With a structured shape, curved top handle and minimalistic design, the Birkin bag has become one of the most legendary handbags of the 20th and 21st centuries.

“Hermes’ chief executive Jean-Louis Dumas created this iconic bag in 1984 for English singer Jane Birkin after they sat together on a flight and she complained of being unable to find a leather carrier with pockets that she liked.

“The Birkin bag is one of the most-sought after and celebrated handbags of all time and commands long waiting lists.”

“Launer bags have been carried by Queen Elizabeth for over 50 years, and the Traviata bag has long been her regular companion and favoured style.

“The bag is hand-crafted, taking eight hours to make. It is both practical and stylish, with a top handle and sturdy structured body, decorated with Launer’s distinctive gold-plated, twisted rope emblem.

“Interestingly, the royal version is bespoke and features longer handles.”

“Gabrielle ‘Coco’ Chanel first designed the 2.55 bag in February 1955, hence its name which represents the second month and year.

“This bag is topstitched with a ‘cannage’ diamond pattern, a signature of this design, and gold-tone metal Dior letter charms hang from the rounded handles.

“The Lady Dior has been one of Christian Dior’s most recognised bag designs since it was launched in 1995.

“Originally named ‘Chouchou’, meaning favourite, France’s then-First Lady, Bernadette Chirac, gave the bag as a gift to Diana Princess of Wales. It was renamed Lady Dior in Diana’s honour and has remained one of the brand’s most coveted pieces ever since.”

Bags Inside Out, sponsored by Mulberry, is at the V&A until September 12. vam.ac.uk