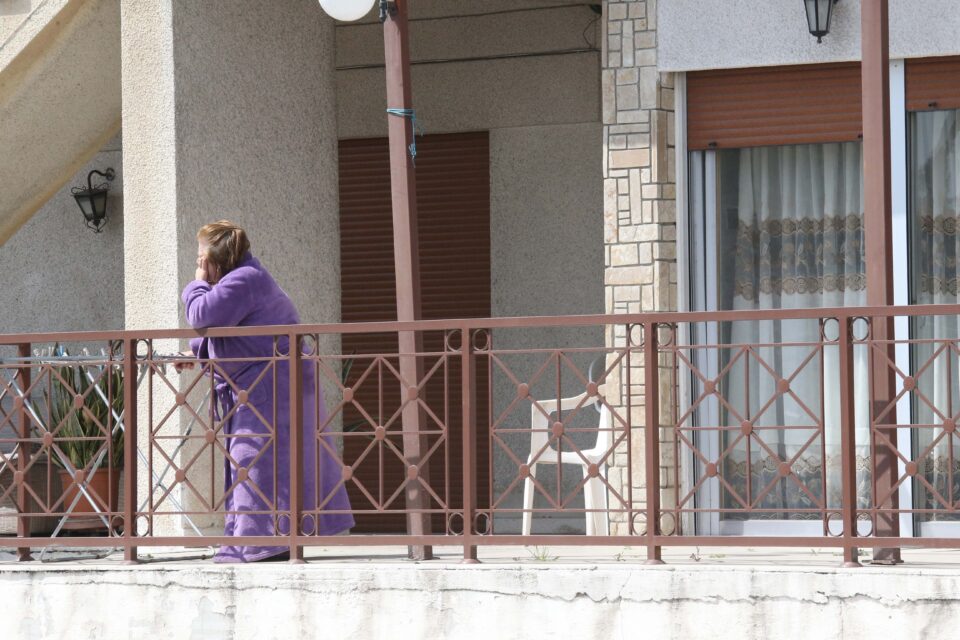 A new decree issued by the health ministry and in force from 6pm Tuesday until January 10 forbids people to be in any other house than their own.

The only exception to the new decree will take place on New Year’s Eve, where up to ten people from no more than two different households will be allowed to meet. The ten includes minors.

“Due to the bad epidemiological picture that has been observed in Cyprus lately, we had to limit the number of people in the same house in an attempt to curb the spread of the virus in the community,” the health ministry said.

On Monday 751 positive cases were announced, which were a combination of PCR tests and rapid tests. The latter are now being counted as confirmed cases without a confirmation through a PCR test.

Under the new decree, people caring for minors when their parents are not at home are exempted from the measure, as well as those caring for people with disabilities.

“However, we urge them to spend as little time as possible in other people’s home, so to not put them in danger,” the ministry said.

Moreover, from Wednesday only a minimum amount of people will staff government offices until January 10, with the majority public workers operating from home.

It is also recommended that the private sector, as and where possible, should provide facilities for staff to work from home.

The new decree prompted criticism from business owners and individuals on social media, with some pointing out that department stores continue to attract large crowds.

Some, referring to the high numbers of coronavirus cases still being recorded, argued that this proves that restaurants, bars and cafés are not the problem, since the banning of seated customers has not led to a reduction in case numbers.

Measures imposed since December 9 include the closing of food and entertainment establishments, shopping malls and churches until January 10. Food and beverage businesses may offer take away and delivery services only.

The association of owners of restaurants and entertainment businesses (Pasika) said on Tuesday that the measures “leave grey areas and are vague”, allowing some to violate them.

“They have unjustly shut down the recreation industry, they have destroyed and brought to their knees the businesses and consequently the businessmen and their families, the employees and thousands of other companies and our fellow human beings who earn their living from the operation of the entertainment centres,” Pasika said.

The professional association, whose members employ between 25,000 and 30,000 people, said their patience has run out. “We hold publicly responsible all those involved in these decisions and even more so the competent minister,” Pasika said.

Coronavirus: Archbishop receives vaccine, says it will offer some security