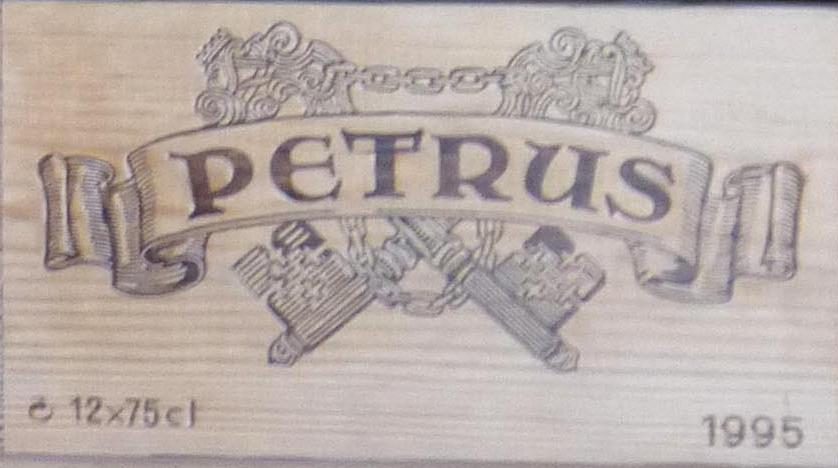 Champagne was the world’s best-selling wine, outperforming all other wine regions in a year of pandemic crisis and economic contraction.

2020 was a positive year as a whole for  wine prices and wine sales, despite the pandemic crisis according to a report released by the London International Vintners Exchange (Liv-ex), the global market for wine trading on Wednesday.

Tangible assets like fine wine often find their moment in times of financial upheaval. Deloitte’s Adriano Picinati said in the report. “From all the surveys we conducted for our Deloitte Art & Finance report over the last ten years, we find that collectibles indeed represent a sizable and growing portion of the worth of wealthy individuals.”

“As March 2020 saw billions wiped off equities across the globe, with the S&P 500 hitting a low on the March 23, fine wine was a picture of calm by comparison. Despite an early dip, the market quickly recovered and gathered momentum in the second half of the year. The industry benchmark has risen every month since June,” the report said.

The Liv-ex Fine Wine 50, which follows the daily price movements of Bordeaux First Growths, rose 3.26 per cent this year. The industry benchmark, the Liv-ex 100, which tracks the top wines from around the world, managed a rise of 4.65 per cent. In November, the index reached its highest level in two years, while trade by value touched a ten-year high, the report said. The broadest measure of the global market for fine wines, Liv-ex 1000, increased 1.31 per cent, according to the report.

Investment in auctionable Bordeaux wines has dropped in recent years, as Asian buyers have diversified their interests. Now investment interest in Bordeaux has started to revive, the report said, and prices for top vintages have also started to move.

But the market for Burgundy is slowing, the report shows. “Prices for many of the region’s top names held steady but trades dried up as fewer buyers were willing to commit at the lofty price levels. While the release of the relatively abundant Burgundy 2018 vintage was met with steady demand, there was a discernible shift in secondary market buying patterns. Demand shifted from Burgundy’s trophy assets to more affordable second and third tier growers. This was reflected in a loss of market share by value, while overall volumes traded held steady. Year-to-date, the Burgundy 150 index is one of only two subindices to be in negative territory – down 1.22 per cent.”

The highest-valued burgundy, Domaine de la Romanée Conti, rose saw trading weaken. “When compared with the First Growths of Bordeaux, DRC’s premium just might be hinting at a ceiling reached. The DRC/Fine Wine 50 ratio touched a high of 9.86 in July of this year (meaning that one can buy almost 10 cases of First Growths for the same price as one of DRC) but has not been able to break the 10x barrier since.”

While French fine wine sales in the US lost market share due to tariffs, they sold well in the rest of the world, along with the major auctionable wines from Italy, the report said.

The Champagne region led the world in sales, and the Liv-ex Champagne 50 sub-index was the biggest mover, up 8.27 per cent. The region was supported by successful and critically acclaimed releases of its 2008 and 2012 vintages.

“The Italy 100 sub-index followed suit, up 6.72 per cent. Like Champagne, the Italian market benefited from tariff exemption and critical acclaim, as strong Barolo ’16 and Brunello ’15 campaigns grabbed the trade’s attention. Collectors increasingly turned to the Piedmont for exclusivity, with the names of Gaja, Giacosa, Conterno, Vietti and Luciano Sandroni making waves.”

The report showed that the Rhone 100 index was the third biggest riser, up 3.64 per cent.

“Although the Rhone is subject to tariffs, many of its wines achieve over 14 per cent alcohol by volume, making them suitable for exclusion. As recently examined, many of the Rhone wines have a strong following amongst US buyers, in part driven by Jeb Dunnuck and Robert Parker’s critical influence. In 2020, US buying accounted for over half (55 per cent) of the Rhone’s market by value.”

EU-China investment accord expected this week