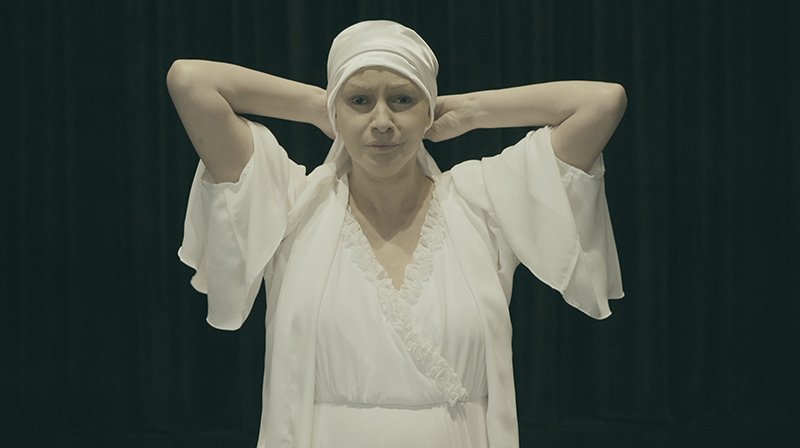 2020 has been a tough year for everyone, but it has been harder on some than others. Cancer patients, for example, have been deprived of therapies and visits from loved ones, affecting both their physical and emotional state. In a new project, well-known Cypriots have come together in a music video to highlight the struggles faced by cancer patients during the pandemic. 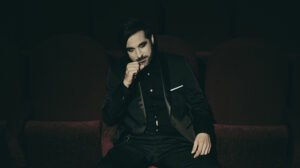 “Hearing what cancer patients are going through broke my heart,” said Narcie, the Cyprus-born musician behind the project. “I refuse to be just another bystander that lets things happen and just writes about it on Facebook. Cancer is a very real disease that has been killing people for years.”

A Berklee College of Music graduate, Narcie has been living in the US for several years, creating music with her band No/Hugs. The pandemic’s spread in the US and the pre-election madness brought Narcie back to Cyprus this summer when the idea to create a music video highlighting the reality of cancer during a pandemic started to take flesh and bones.

With a family history of cancer, the disease is a topic close to her heart, and she decided it was time to do something about it in the way she knows best: through music.

“A few months ago, the struggles that cancer patients have to deal with globally came to my attention. Their basic needs, like access to chemotherapy, are being denied, postponed, or cancelled in the name of the pandemic. Whereas this is the time where public healthcare should be at its best, we find the medical system in disarray, overworked, and exhausted. That’s why I feel that as an artist, it is my duty to turn the spotlight on a group of people that is really struggling.”

Taking on such grave matters is something Narcie often does with her music. Living within the realm of alternative rock and pop/punk, her music is highly emotive and talks about dark concepts. Along with her band, she makes it a point to donate her time supporting charity organisations, the LGBT+ community and equal rights movements. 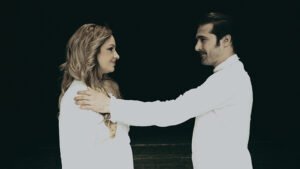 For the last few months, Narcie has been working with Cypriot celebrities – among them Yiota Koufalidou, Giorgos Anagiotos and Costas Christoforou – to produce a music video called Cancer. The song is a remake of the My Chemical Romance song re-arranged by Narcie, on which she sings and plays the piano, having done the instrument arrangement. A special gala dinner was planned to launch the track but it has been postponed due to the latest Covid measures. Instead, the music video launched on the No/Hugs YouTube channel on Wednesday.

The video tells the story of a cancer patient has to come to realise her deteriorating condition. A taunting demon that represents cancer that lurks in the background, waiting for the patient’s days to end. But more hopeful notes turn the survivor’s battle into one of strength.

Actress and presenter Yiota Koufalidou, a cancer survivor herself, is the protagonist of the video. Dressed all in white, she revisits her own experience with cancer. “Through the video,” added Narcie, “I wanted to show a very real side of cancer and I knew that only a person that had lived and survived it would be able to portray the pain and humanity of the patient on film. It was an experience that I am going to cherish for the rest of my life. When she walked on that stage without any hair everyone froze and nobody really knew how to handle the fact that this woman is so strong, so unbelievably strong that she was okay to revisit herself during the early stages of cancer for the sake of a film and for the sake of setting an example to others. Truly remarkable.”

While staying home is vital, Narcie added, it’s also important to remember that cancer has not been eradicated and needs a collective effort to fight it.

“People should realise that we are all community and we’re all a global family that go through the same pain and the same problems. People should just wake up and embrace each other. All the anti-cancer organisations need our financial support so that they can back up cancer patients and provide them with further services. Each and every one of you will be able to donate and can already donate on the donation links that are located underneath the music video on the No/Hugs YouTube channel.”

Premiered on YouTube this week, the video hopes to raise funds for PASYKAF, the Anticancer Society of Cyprus, Ena Oneiro Mia Euxi and the Karaiskakion Foundation. Narcie and all the people involved in making the video have worked without monetary gain. What they received in return, she said, is hope for the future.