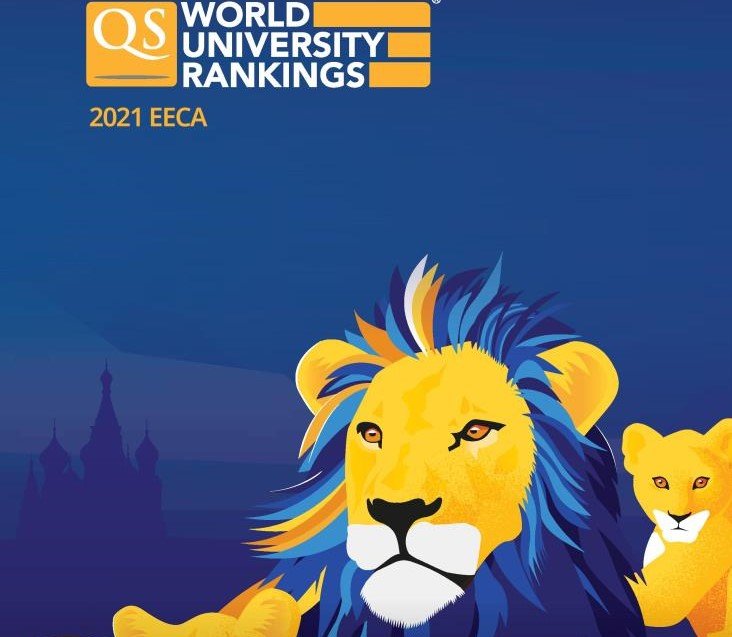 Results of the QS World University Rankings EECA (Emerging Europe and Central Asia) again ranked the University of Cyprus among the top universities, in 55th place.

The EECA category includes more than 1,800 universities from 24 countries, including Russia, the Czech Republic, Hungary, Poland, Croatia, and Turkey.

The EECA ranking has been published by QS since 2014. The methodology used evaluates the key indicators such as academic reputation, employer reputation and faculty to student ratio, while additional indicators adapted to the specific category are evaluated.

The University of Cyprus is the only university in the country included in the overall QS World University Rankings and more specifically is among the top 477 universities in the world.

This is an honourary result that shows the commitment of the University of Cyprus to excellence, but also its competitiveness at the international level. The rankings are a navigator of university selection for many prospective students.