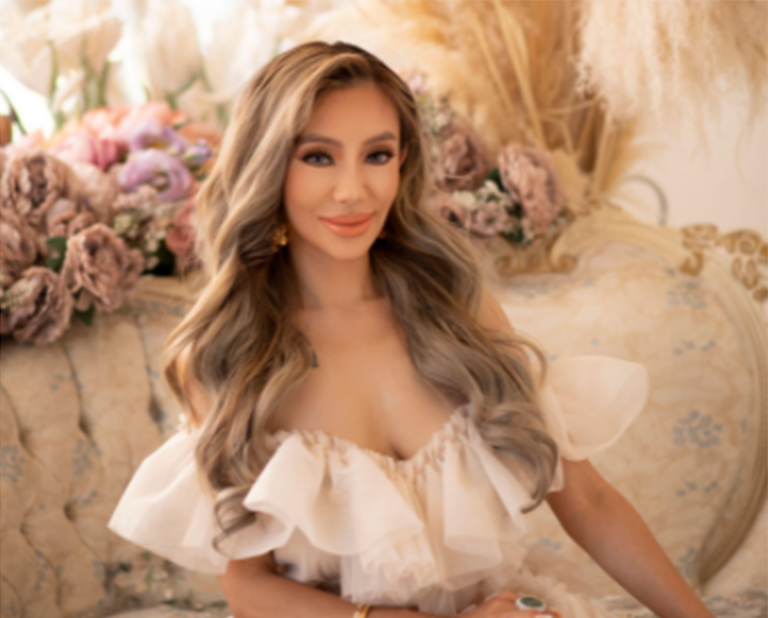 Recent studies show the labor force participation rate of mothers with children under 18 is 72.3%. Melissa Rowland, known as Melirowland, is part of this statistic, but she is so much more than an entrepreneur, influencer, and mom. She is a true example of how you can change your circumstances and create the life you want for yourself.

One of her biggest passions is offering support to children that are in the system. She was in foster care from the age of 14 to 17. Despite the fact that the odds were stacked against her attending college, she was able to emancipate at the age of 17 and receive a scholarship to attend Csulb. Her experiences as a first-generation college student and a minority female broadened her views. She is passionate about mentoring other teenagers in similar situations and providing them with guidance.

Another big passion of Melirowland is standing up for women who have been mistreated since her mother was a victim of abuse. Melirowland is a supporter of ladies who are coping with infertility or postpartum depression, as she experienced complications with pregnancy herself.

How did this woman, with all the cards stacked against her, end up owning a million-dollar company at only 21 years?

How it all started

Her journey began when she was a destitute college student working two jobs to make ends meet. While attending California State University, Long Beach, she worked as a makeup artist and an assistant for a law firm. She earned a bachelor’s degree in criminal justice in 2012 and dropped out of law school the following year.

She made the decision that she did not want to be confined to an office job and instead wanted to be her own boss. When her then-partner approached her about working for him, she said, “If I’m dropping out of law school, I don’t want to work for anyone,” and she persuaded him to make her a partner at his company.

At the age of 21, she made her first million shortly after founding the M J Holdings Firm in 2013. She built her company into a million-dollar company, acquired her first condo in Long Beach, and her first luxury car, a 2010 Bentley when she was 24 years old. But her success did not stop there, she bought her first Rolls-Royce when she was 28. Since then she has taken a private jet across the world, stayed on a private island, and ate at a number of Michelin-star  restaurants.

Even though she has achieved so many things, Melirowland started to feel that she was married to her business and never wanted to settle down. After the passing of my grandma in 2015, everything changed. She started to feel empty and wanted to start a family of her own.

Melirowland met her ideal partner in 2017 while flying from New York to London on a private shared charter flight. She was on her way to Drake’s “Boy Meets World” tour when she shared the flight with her now-husband. They got married in Paris, France, in 2018. Having their absolute dream wedding at Shangri-la Paris. The wedding bliss was uprooted by terrible news later that year. She had fallen pregnant, but it ended in a miscarriage. Luckily there came a happy ending, they had a healthy baby boy in October 2019, and welcomed their second baby boy in September 2020. These boys came as a back-to-back blessing, being born only 11 months apart.

What does the future hold?

Managing her business while continuing her path as a mother, wife, and entrepreneur has been tough as a mom of two sons and a hectic lifestyle in Calabasas. It takes a lot of thought and effort to balance everything at once.

Her entrepreneurial energy shines through at work, and we may anticipate self-care items for moms and dads, as well as a baby line, in the future. Angelina Jolie is someone who Melirowland admires. Melirowland is inspired to pursue humanitarian work when her sons are older, by watching Angelina travel around the world to help children and other women improve their lives.

Melissa Rowland AKA Melirowland, has come a long way. Her success story is an inspiration for many other women.  Be sure to see much more of her business success and family vacations to the Bahamas online.