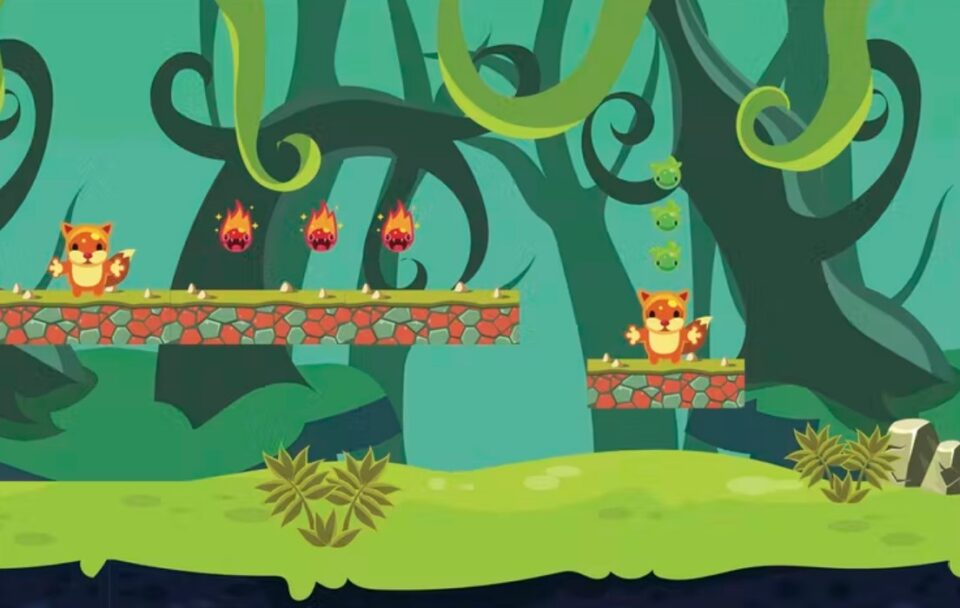 While the potential benefits or drawbacks of children playing video games receives a lot of attention, little notice is taken of the place of children within video games themselves. However, the representation of children in media can tell us a lot about how they are viewed by society, and the rules, beliefs, and social systems that shape contemporary children’s place in the world.

My recent research looked at how children were represented in over 500 commercially successful and critically acclaimed video games, published between 2009 and 2019. These included games aimed both at adults and at children.

I found that there were many places in gameworlds where children simply weren’t welcome, and that representations of children followed particular patterns in terms of gender and race.

Although video games are often considered a children’s medium, I found that of the 506 video games I looked at, 331 did not contain any child characters at all. In the remaining titles that did feature a child character, less than half of them were significant characters. Child characters simply did not exist in the majority of gameworlds, reflecting children’s exclusion from many areas of society.

Making certain game environments “adults only” can protect virtual children from aspects of the game that involve taboo activities such as violence. But virtual children can only ever be placed in virtual danger. This suggests that concern for digital children is perhaps best understood as a need to defend an imagined, idealised version of “the child”.

How “the child” is treated in media like video games is a reflection of the morals of wider society. If a game treats children badly without explicitly condemning this treatment, it violates these morals.

This accounts for the absence of child characters in controversial open-world games such as those in the Grand Theft Auto (GTA) series, which predominantly invite players to steal cars, shoot people, and evade the police.

GTA games are often accused of being deliberately immoral and offensive because they encourage players to explore the boundaries both of what is possible and what is permissible. However, the game’s designers chose to systematically exclude children from the otherwise detailed and comprehensive simulated cities of GTA.

Children were absent from games that aren’t particularly violent, too. Child characters did not feature in the majority of sports games and racing games. They didn’t appear in training games or fitness games, and music games such as Guitar Hero, SingStar, SongPop, Rockband, and the Just Dance series represented all of the on-screen performers as adults.

In many of these games, the player’s progress is tracked as if they were climbing a career ladder in a real-world industry. Sports games in particular often pay homage to professional leagues and athletes. Because the majority of children are excluded from the world of work, games that simulate aspects of real industries represent virtual environments that are only populated with adults.

I found that where playable child characters were given a gender, 25 were male and six were female. The lack of playable girl characters reinforces the idea that boys are at the centre of the action and girls exist only on the sidelines.

Western video games seem to equate childhood with whiteness. This has real-life parallels with the way non-white children are often treated as older than they are, a phenomenon known as “adultification”.

Common understandings of childhood still tend to see it as a natural, timeless, and universal phenomenon. Examining the digital kids that populate virtual gameworlds is a great way to show that how societies perceive “the child” is often in a narrow and exclusionary way.

Fragments from a vanished world