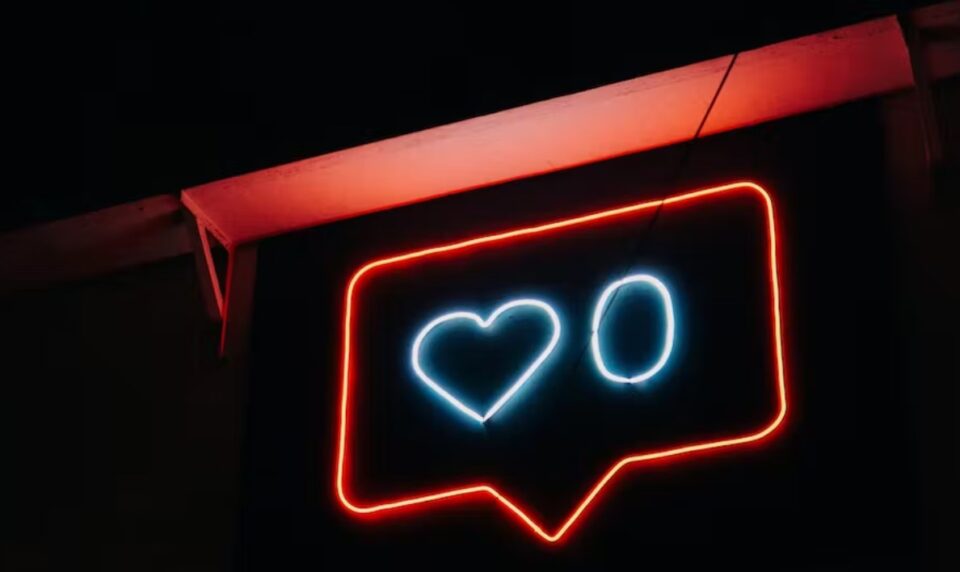 Last week, the US government released six principles for reforming Big Tech. It’s the latest example of growing efforts to regulate the handful of companies with enormous influence over the internet. But while there’s a growing appetite for a new, better kind of internet, it’s hard to imagine what that might look like.

We’ve just published research that looks at one alternative – a social network called Scuttlebutt, which provides an example of a platform that puts people before profit.

In the 1990s, many thought the internet would make the world a better place. By letting ordinary people connect across vast distances, it would help us become more empathetic and egalitarian. Today, that vision seems naive. The internet is fraught with serious issues regulators are struggling to tackle.

One factor underpinning many of these problems is the huge influence that a handful of companies, such as Meta and Google, have over the internet. By putting corporate interests ahead of user wellbeing and society at large, they are key contributors to misinformation, privacy violations, and online harassment and abuse.

There’s increasing interest in regulating these companies and the markets in which they operate, including from the Australian government. However, it’s hard to imagine alternatives to an internet dominated by private companies – they are such a ubiquitous and powerful part of our online lives.

Scuttlebutt is an example of alternative social media platforms, which try to keep the best bits of popular places like Facebook and Twitter while improving on their downsides.

But compared with regular platforms, Scuttlebutt has some radically different qualities. Crucially, it isn’t run by a company. Started by software engineer Dominic Tarr while living on a sailboat in New Zealand, Scuttlebutt is now being developed by an international community of people who run the platform collectively, using grant funding, donations and volunteer labour.

Because it’s not a company, Scuttlebutt doesn’t need to make a profit. There is no persuasive design trying to keep you hooked, no advertising, and it doesn’t collect, process or sell users’ personal data. Instead, data are stored and controlled on users’ own devices. (This process uses the novel secure “gossip” protocol for which the platform is named.) As it is open source, anyone can see, interact with, and reuse the code it’s built on.

While it’s impossible to know how many people are using this decentralised platform, Scuttlebutt has attracted substantial grant funding, along with the attention of tech luminaries and cultural critics.

Lessons for a better internet

We spent several years studying Scuttlebutt to understand the community building it, and the new models of online participation they’re trying to create.

We found that participation on Scuttlebutt is much deeper and more varied than mainstream platforms allow. Not only can users participate on the platform by posting, liking and sharing, but they can also participate in the platform by helping shape how it is designed and run. Anyone interested is encouraged to contribute in whatever ways they can.

Compared with Facebook users, who resort to protests and petitions to try and improve its practices, Scuttlebutt users are empowered to collaborate in the creation of the online spaces they use.

Unlike mainstream social media, Scuttlebutt doesn’t ask you to give up your personal data as payment. So even forms of participation that look the same as on Facebook, such as creating a post, take place under more equitable conditions.

Scuttlebutt’s principles also reflect a view that developing fair and inclusive participation is as much a matter of culture as of technology design.

In contrast to Big Tech’s common focus on technology-first solutions, most Scuttlebutt contributors are as invested in improving the platform’s culture and governance as they are in building better technology. For example, when electing a council to distribute one of Scuttlebutt’s grants, priority was given to people with historically marginalised experiences in open-source communities.

These social elements may not scale to a platform the size of Facebook, but this isn’t a problem for Scuttlebutt, which doesn’t maximise user participation for profit. This means users can concentrate on encouraging a positive culture rather than trying to make as many people participate as much as possible.

In fact, we found that much of the Scuttlebutt community believes people need more choices in social media platforms, not a single Facebook replacement.

The future is already here

Scuttlebutt isn’t going to solve all the internet’s problems and, as we discuss in our research, it has its own issues – including the messiness of decentralised governance and ensuring accessibility for people from diverse backgrounds. But it does provide a way of exploring what the future of the internet could look like.

These explorations highlight the importance of an internet where no single platform dominates and users have more control over shaping the spaces in which they gather.

In the meantime, Scuttlebutt also shows that platforms focusing on public benefit instead of profit are already possible.

Cyprus working with other nations to fight human trafficking