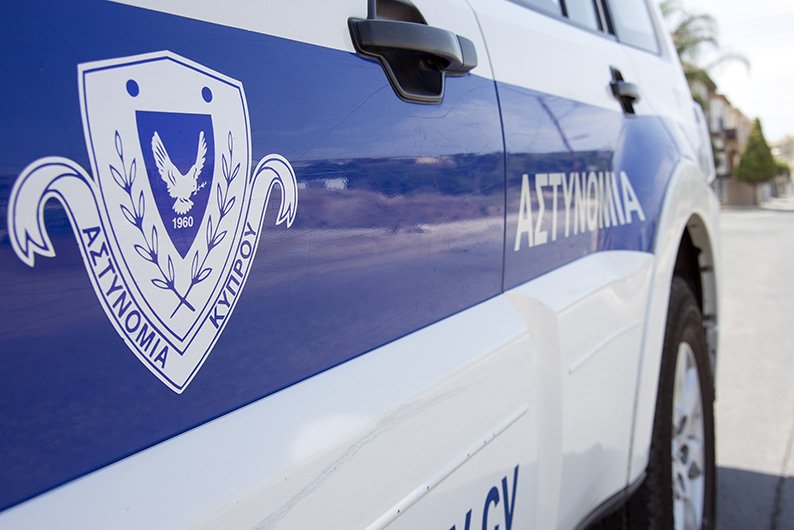 Police are investigating a complaint of sexual assault made against a politician, a spokesman confirmed on Monday.

In a recent statement to the police, a woman has alleged that a well-known politician sexually assaulted her in 2014, when she was 24.

According to the statement, the politician had expressed an interest in helping her find a job and invited her to a meeting at his home, where the assault reportedly took place.

The politician in question has reportedly served as an MP and and MEP.

Police spokesman Christos Andreou confirmed that an investigation is underway, but did not offer further comment on the matter.

“We do not comment on these cases or give out details, out of respect for the victims,” he told state broadcaster CyBC.

Unlike other recently unveiled victims of sexual assault in sports and theatre, the victim has not come forward with a public statement and therefore her privacy must be protected, he continued.

Referring to the accused being a politician, he said that “when police receive a statement like this we investigate with no regard for the person’s rank or position”.