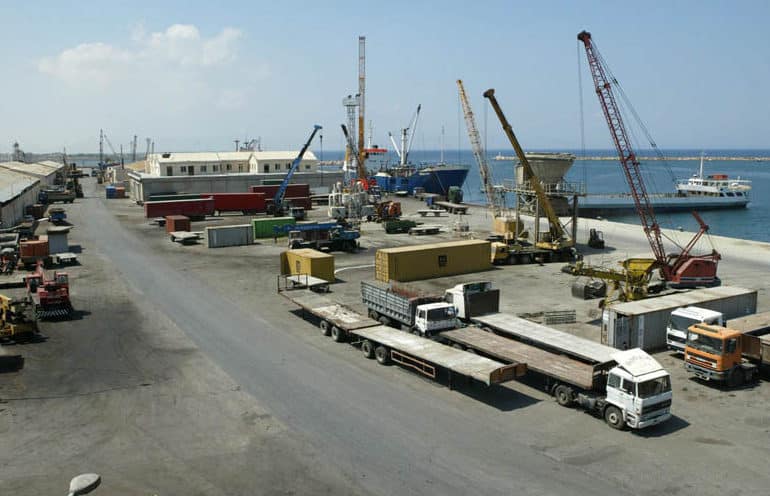 The Animal Party said on Sunday it had joined a campaign with other European animal welfare organisations against the transport of live animals inside and outside the EU.

The party said that millions of animals are transported annually, both within the EU and to third countries.

According to Eurostat, the EU exported more than four million sheep, goats, pigs and cows to third countries for breeding, fattening and slaughter, as well as over 224 million units of poultry. Within the EU, member states traded more than 1.3 billion euros worth of poultry and over 44 million sheep, goats, pigs and cows, mainly for non-breeding purposes.

The party said that last spring, due to Covid-19 and the closure of borders, hundreds of thousands of animals were “trapped'” with delays of 12 hours or more and that hundreds of reports revealed gross negligence, unsuitable transport conditions and cruelty to transported animals.

“Although the EU directive requires control of transports of live animals to their destination, in reality 70 per cent of these transports do not meet legal requirements. Therefore, the European Commission does NOT adequately monitor, investigate or react to problems,” the party said.

It said that a shipment of animals loaded in Spain in December has ended up in the north of the island because no country would take them. It calls on the Cyprus government to use all appropriate mechanisms to rescue animals that remain alive and sick for two months on a without a destination.

According to reports, the ship with around 1,700 heads of cattle left Spain for Libya in December but was rejected on arrival because the animals were deemed to be sick. The reports said the Cyprus government is aware and is monitoring the situation.

The Animal Party suggests the government send veterinarians to the north to record the prevailing situation and to ensure the animals are quarantined.

The party said the government also needed to send an urgent letter to EU Commissioner Stella Kyriakidou asking for support, and to seek assurances from Spain that these kinds of actions would not be repeated.

“The Animal Party wants to emphasise that it is NOT in favour of any commercial exploitation of animals and we call on the Republic of Cyprus to faithfully implement EU directives which define the responsibilities of all actors involved in the chain of transport of live animals. entering or leaving the EU,” the party said.

According to reports, the ship with around 1,700 heads of cattle information, on 17 December 2020, a total of 1,776 cows were loaded on the ship at the port of Tarragona in Spain destined for Libya. When the ship arrived at its destination it was ascertained that the cattle was sick, so authorities there prohibited the unloading.

Striking out corruption is becoming a universal demand