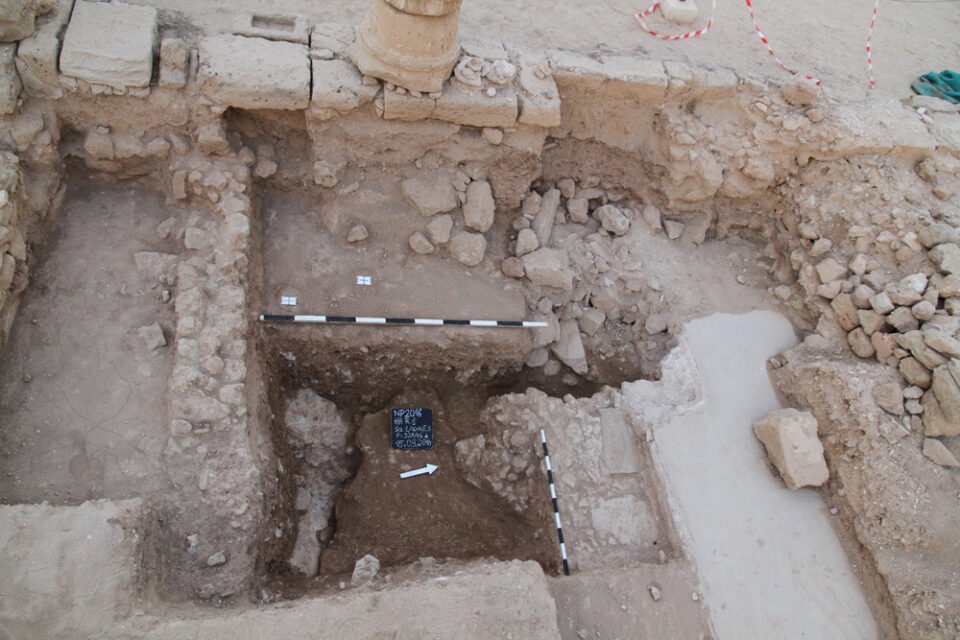 Excavations to reconstruct the layout of ancient Paphos have been completed, the department of antiquities announced on Monday after a joint archaeological expedition by the University of Warsaw’s Centre of Mediterranean Archaeology and the Jagiellonian University in Kraków wrapped up.

The two expeditions, were combined in September 2019, helping the research project ‘Maloutena and Agora in the Layout of Paphos: modelling the cityscape of the Hellenistic and Roman Capital of Cyprus (ΜΑ-Ρ)’ secure a grant from Poland’s National Science Centre.

Despite pandemic restrictions, the first excavations successfully took place between October and November 2020 with an interdisciplinary team of archaeologists, geophysicists, architects and specialists in remote sensing research, procedural modelling and spatial analysis.

The goal was to reconstruct the layout of ancient Paphos and determine the use of its buildings, with emphasis on the Maloutena residential area and the Agora area at the centre of the ancient city.

Researchers will create 3D reconstructions of these areas, which can then be used to analyse the relationship between the city’s layout and its people by determining population flow, potential number of inhabitants etc. The same methodology has been used in only a few archaeological sites in the Mediterranean basin so far, such as Pompeii and Carnuntum.

The 2020 excavations focused on identifying key points in the road network and important communication routes of ancient Paphos.

Lebanon could sink like the Titanic, parliament speaker says

Discussion starts of bill to up penalties for domestic violence (Updated)