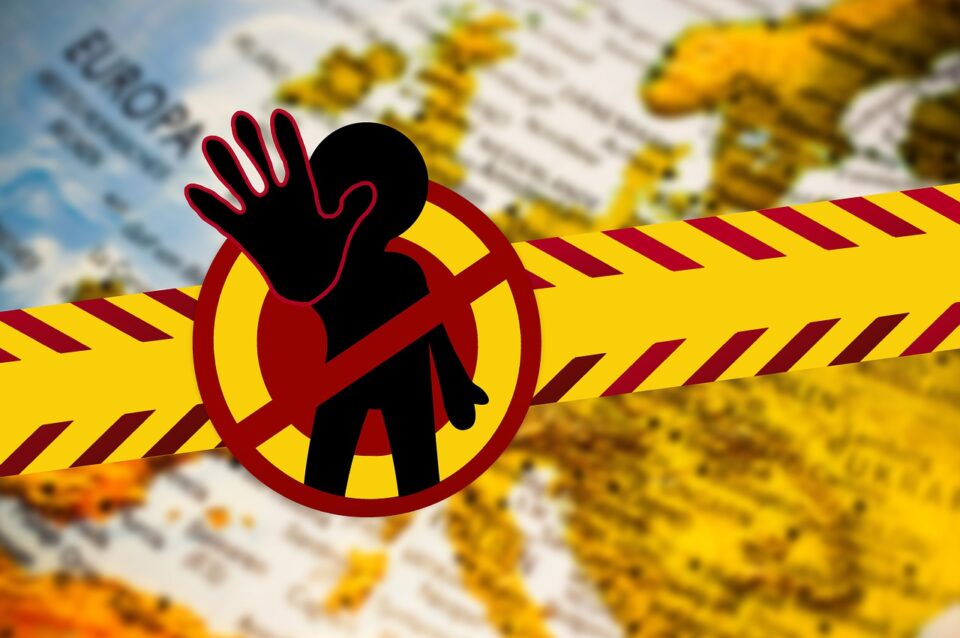 An independent committee including lawmakers and a number of business leaders has been set up to scrutinise and improve the UK’s Brexit deal with the EU, according to a report in the Financial Times.

The new trade and business commission, which formally launches this week, will involve MPs from all political parties and include Hilary Benn, Labour chair of the now defunct Commons committee on the future relationship with the EU, the report said.

“This is different from the select committee I chaired because it brings together parliamentarians and business leaders and will have an intensely practical focus on the problems businesses are facing,” Benn told the newspaper.

UK goods exports to the EU fell 40.7 per cent in January after the Brexit transition period ended, according to the Office for National Statistics, while imports dropped 28.8 per cent. These are the largest declines for this trade in recent history.

Before Brexit, about 30 per cent of lorries returning to the EU were typically empty. French port data have suggested that the figure has risen to 50 per cent in the first two months of this year, which the government has said is “not surprising” given the Covid-19 pandemic, the FT  report said.

Fresh-food exporters were hit particularly hard by new border controls with the seafood industry seeing an 83 per cent fall in sales to Europe, according to Scotland Food and Drink, the trade association.

Peter Norris, Virgin group chair, who will serve on the commission, said in a tweet: “Brexit is causing a great deal of uncertainty for business. It’s now more critical than ever to make sure that London remains competitive against this challenging backdrop. As the world’s chief financial centre, London is a city like no other. It brings together the world’s brightest and most diverse talent, with entrepreneurial spirit and innovation at its core.”