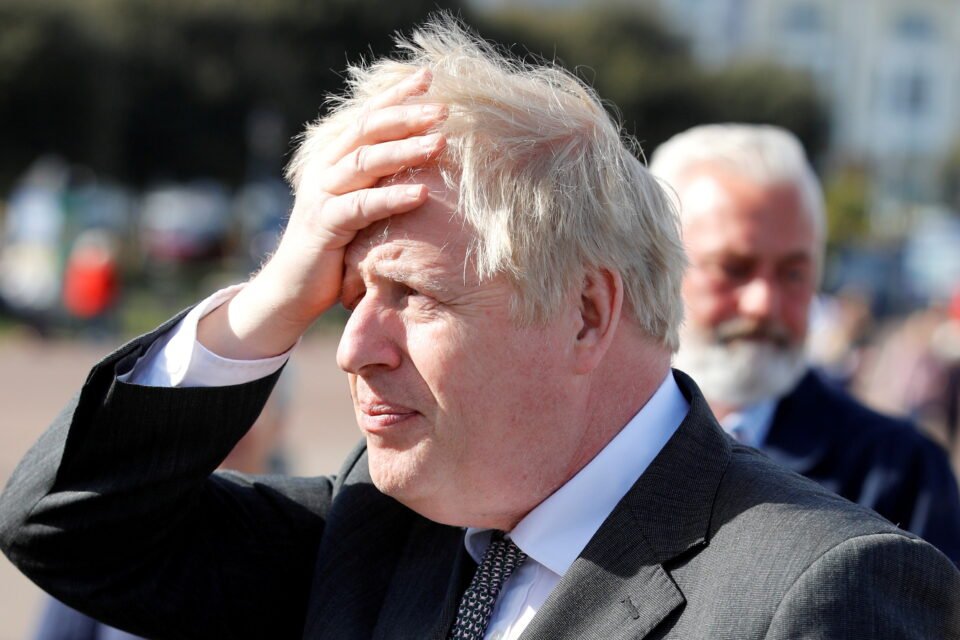 British Prime Minister Boris Johnson was under growing pressure on Wednesday to explain who financed the refurbishment of his Downing Street apartment after his former chief adviser suggested he may have broken rules on political donations.

Eight days before local elections across England, as well as the election of the Welsh and Scottish regional assemblies, Johnson is facing a stream of allegations about everything from his muddled initial handling of the COVID-19 crisis to questions about who leaked what from his office.

Asked last month about the refurbishment, Johnson’s spokeswoman said all donations, gifts and benefits were properly declared, and that no Conservative Party funds were being used to pay for the refurbishment.

Johnson has a taxpayer-funded 30,000 pound ($42,000) allowance each year for maintaining and furnishing his official residence, but anything above that must be met by the prime minister.

Ministers have said Johnson has paid for the work himself, but it is unclear when he paid, and whether the refurbishment, reported to have cost 200,000 pounds ($280,000) was initially financed by a loan of some kind. Under political financing rules, Johnson would have been required to declare this.

The opposition Labour Party has demanded an explanation.

Labour deputy leader Angela Rayner wrote to Simon Case, the head of the civil service, asking him to investigate answers about the affair given by Johnson’s then-press secretary earlier this year. Allegra Stratton, a former BBC journalist, was Johnson’s press secretary from October until last week.

Dominic Cummings, who was Johnson’s key adviser on the Brexit campaign and helped him to win an election in 2019 before an acrimonious split late last year, said on Friday that Johnson had wanted donors to pay for the renovation secretly.

Cummings said he had told the prime minister such plans were “unethical, foolish, possibly illegal”.

Asked if Johnson had received a loan from the Conservative Party for the refurbishment, transport minister Grant Shapps told Sky News: “The prime minister has already paid for it.”

In a further potentially damaging allegation, the Daily Mail newspaper on Sunday cited unidentified sources as saying that, in October, shortly after agreeing to a second lockdown, Johnson had told a meeting in Downing Street: “No more f*****g lockdowns – let the bodies pile high in their thousands.”

Asked on Monday whether he had made the remark, Johnson told broadcasters: “No, but again, I think the important thing, I think, that people want us to get on and do as a government is to make sure that the lockdowns work, and they have.”