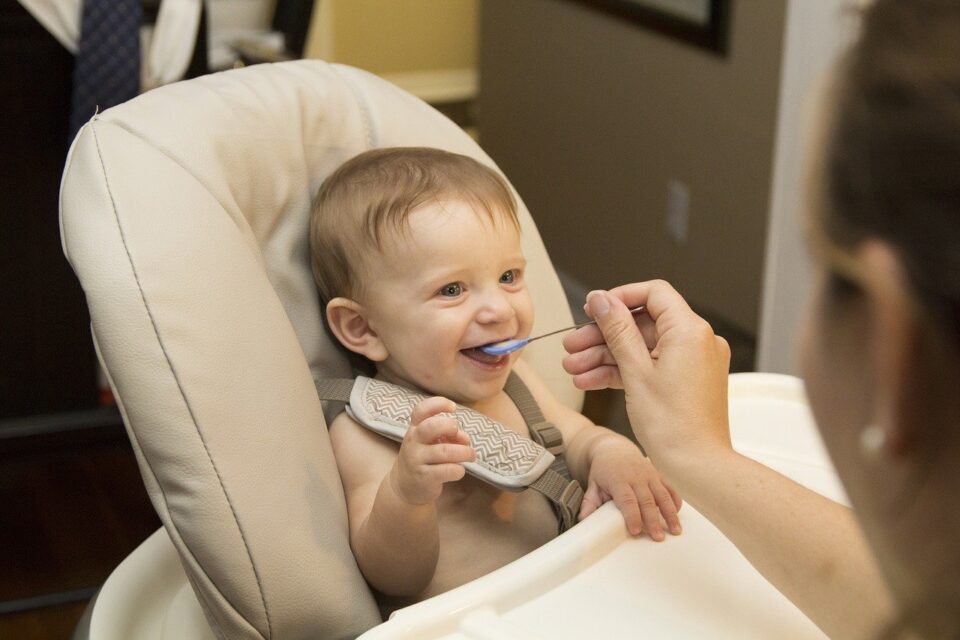 New York’s attorney general said on Thursday she has opened a probe into whether baby food contains arsenic and other toxic metals, and asked four manufacturers to provide information on whether their infant rice cereal products are safe.

The letters follow a Feb. 4 report by a U.S. House of Representatives subcommittee that said “dangerous levels of toxic heavy metals” in some popular baby foods could cause brain and other neurological damage.

“No child should be exposed to toxic substances in their food,” and parents are entitled to “peace-of-mind” from knowing their children’s food is safe to eat, James said in a statement.

A Gerber spokeswoman said that company’s baby food is safe, and that babies’ health and nutrition is “our priority.”

Beech-Nut, Hain and Nurture did not immediately respond to requests for comment.

James wants the companies to inform consumers about the risk of arsenic contamination and to disclose information about how the companies test infant rice cereal products by May 28.

It noted that the U.S. Food and Drug Administration has declared that inorganic arsenic, lead, cadmium and mercury are dangerous, particularly to infants and children.

Manufacturers have said they were working to reduce levels of metals in baby food.

Many proposed class-action consumer lawsuits have been filed, and on April 21 the attorney general in Washington, D.C. sued Beech-Nut over its labeling.

In March, a group of House Democrats proposed legislation, the Baby Food Safety Act, to cap within one year the presence of inorganic arsenic, lead, cadmium and mercury in baby food and cereal.