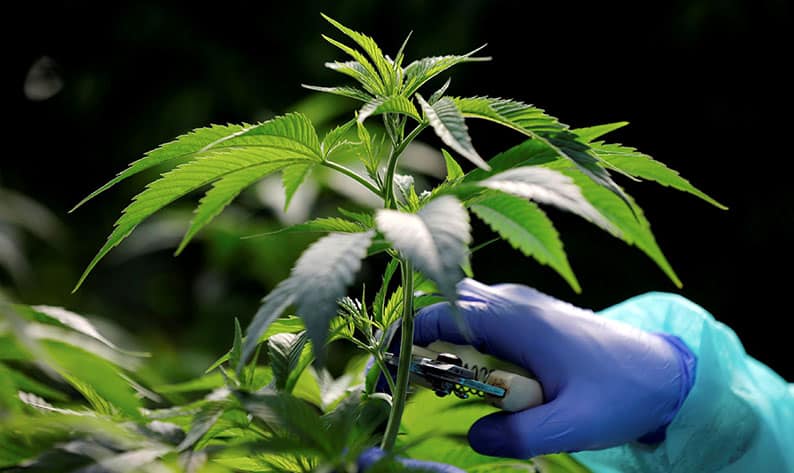 Two people arrested in connection with the possession of illegal drugs and other items were remanded on Friday by the Limassol district court.

On Thursday afternoon, members of the drug squad searched the Limassol home of a 27-year-old man and a 23-year-old woman.

The couple was arrested to facilitate investigations into the use and possession of drugs with intent to supply and other offences.

The 27-year-old was remanded for seven days and the 23-year-old for five days.

Over half of calls to cyber safety helpline were about Covid