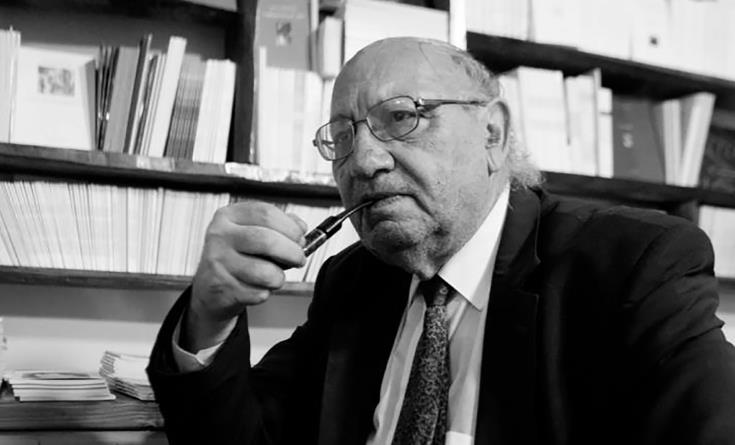 Renowned Cypriot poet and playwright Michalis Pashiardis has died at the age of 80.

Pashiardis was born in Tseri in 1941 and completed high school at the Pancyprian high school in Nicosia. He later worked at state broadcaster Cybc where until recently had his own cultural show. Some of his poetry has been set to music over the years.

The 1974 Turkish invasion shaped his later poetry to a large extent in the first years afterwards. He wrote about the ruin and betrayal caused by the coup, and Turkish atrocities.

He considered that from 1974 onwards time for Cyprus was being counted differently until the island was liberated. “We live in a rift of time,” he he wrote in one of his works.

Sometimes Pashiardis wrote modern Greek, sometimes in the Cypriot dialect and was successful in both styles. He also wrote a number of plays.

Pashiardis won many awards and accolades including the State Poetry Award, 1972, the Thoc Grand Theatre Award 2015 and he was honoured with the Excellence in Letters Award of the Republic in 2016

Education Minister Prodromos Prodromou in a brief statement on Twitter said: “A great poet and good friend has left, filling us with sadness”.

“Michalis Pashiardis, himself a chapter of contemporary literature, leaves a great poetic legacy and a rich testimony in the annals of radio.”