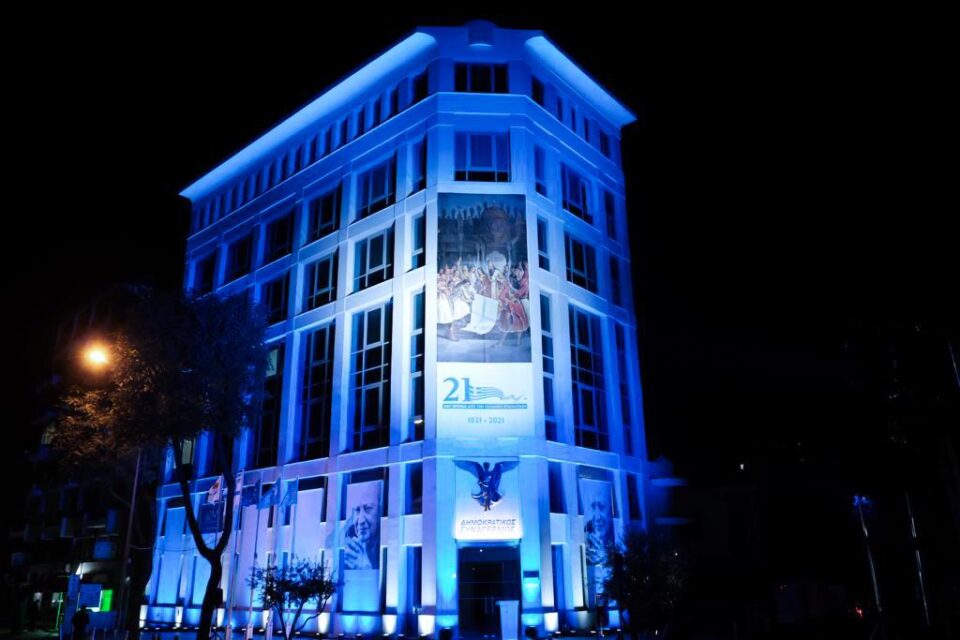 With more people appearing certain they will vote in the upcoming parliamentary elections this month in relation to two months ago, Ruling party Disy remains the people’s first choice, a poll released by AlphaNews showed on Tuesday.

With Akel in second and Diko in third, far right party Elam and the Green party are meanwhile fighting for fourth place.

Out of 1,200 nationwide interviews with people over 18 with the right to vote in parliamentary elections on May 30, a total of 66 per cent said they were sure they will go to vote, up from 58 per cent who said so in March.

About half of the participants appeared certain of who they will vote for while 27 per cent said they have not decided yet.

According to the poll, 18 per cent of people said they intend to vote for Disy, while main opposition Akel held a 16 per cent this month presenting a 2 per cent increase from two months ago. Diko experienced a slight decrease and was at 8.5 per cent.

Elam’s popularity increased by 2 per cent, while the Greens fell by 1 per cent putting the parties in equal fourth place at 5 per cent.

When asked to estimate the who would come first, 26 per cent said Disy, only three per cent more than those who chose opposition Akel.

The Movement of Independents, which has rebranded itself Generation Change and Depa were chosen by 3.5 per cent of the participants and another 3 per cent chose Solidarity.

Akel’s voters showed a greater party loyalty with 67 per cent of previous voters saying they would back them again while 8 per cent, said they were unsure of what to vote this year and another 4 per cent leaning towards Generation Change.

Diko scored the lowest in party loyalty with 45 per cent with 8 per cent who voted for the party in 2016 saying they will vote for Depa this year, 6 per cent for Disy and another 6 per cent for the Green Party. Akel holds 5 per cent of Diko’s former voters, as does Generation Change while 3 per cent prefer Elam and another 2 per cent Edek.

The poll’s telephone interviews were carried out between May 4 and 7 by Pulse Market Research Cyprus.

Parties will officially submit their list of MP candidates on Wednesday.