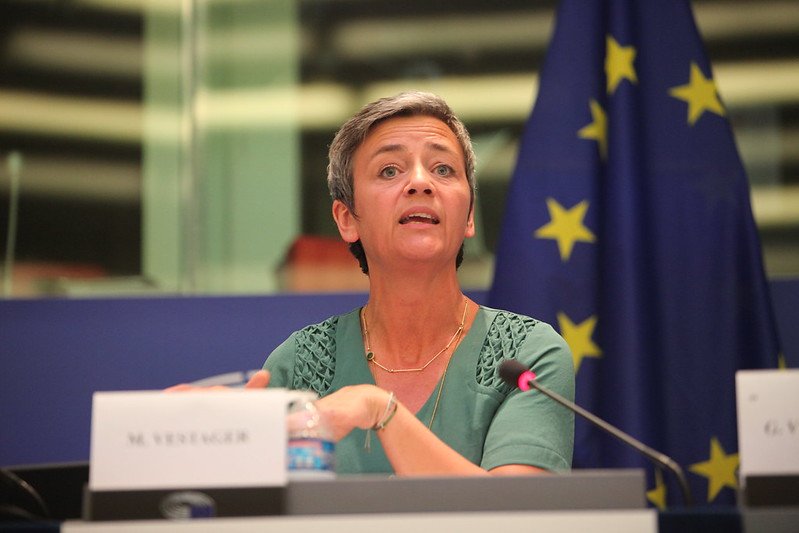 The EU Commission’s attempt to harmonise tax rules and to limit advantages enjoyed by large companies in low-tax jurisdictions has suffered severe setbacks.

On Wednesday, the General Court by delivering two judgements confirm once more that the Member States have exclusive competence to determine their taxation rules while respect state aid rules, legal experts told the Cyprus Mail.

On Wednesday, the Commission lost a case against Amazon, which had been ordered to pay about €250 million in back taxes to Luxembourg. This follows a loss against Poland on March 21, in which the Commission had argued that retail taxes had been excessively reduced for small business – that the reduction effectively constituted state aid. A similar judgement was delivered on the same day regarding taxes on advertising in Hungary.

“A judgement of this type on July 15 has supported Apple in its case against the Commission for reduced taxation in Ireland in a $13 billion dispute. That case will be heard by the European Court of Justice soon, and the decision may support the position that Member States have the right to determine taxes without interference from the Commission,” Antigoni Pafiti, a lawyer with Elias Neocleous & Co. in Brussels, explains.

“Undeniably, attempts to force major companies to pay increased taxes on the basis that they have had unfair competitive advantages due to state aid have largely failed. The courts have, overall, ruled that the Commission has not successfully argued its case in most courts,” Pafiti comments.

It is for the Commission to demonstrate that the characteristics of a national tax measure were designed in a way that is manifestly discriminatory, with the result that they should be excluded from the Member State’s tax system. This what happened in Engie’s case where the court has confirmed the Commission’s June 2018 decision that Luxembourg granted illegal State aid to Engie through selective tax breaks.

‘’It is becoming clear that the Commission is using all tools at its disposal to fight unfair tax practices and ensure transparency in fiscal matters. Since there is a significant likelihood that today’s court rulings will be appealed we should wait to see where the court will draw the line’’ Pafiti concluded.