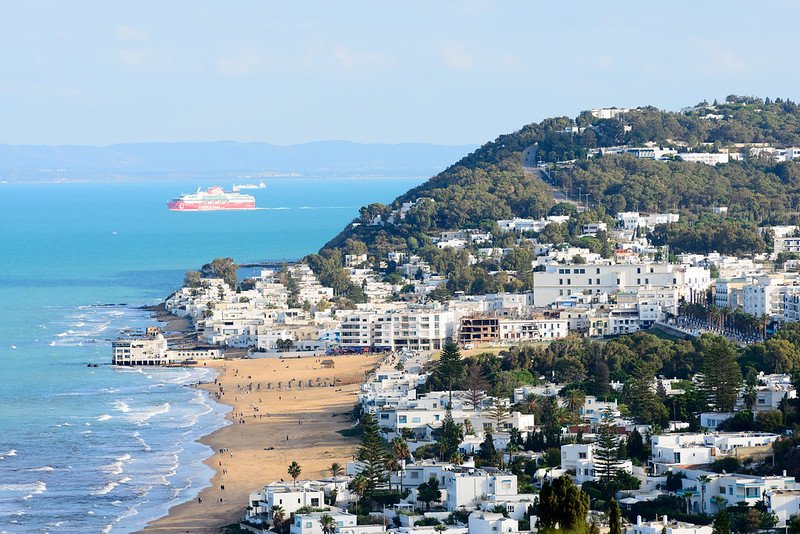 Tunisian politicians and officials warn of an economic collapse if the government cannot agree a new International Monetary Fund (IMF) loan this summer, but political paralysis could scotch that effort.

Tunisians are used to last-ditch financial talks that pit the demands of foreign lenders against public opinion, but this time a power struggle between the president, prime minister and parliament has added new complications.

“The political situation is blocked in Tunisia,” said former prime minister Youssef Chahed. In an interview with Reuters, he said “there is no serious debate” in the political class about fixing the economy.

After the Covid-19 pandemic cut output by 8.8 per cent last year and sent the national debt to 91% of gross domestic product (GDP), the stakes are high and urgent.

Central Bank Governor Marouan Abassi told parliament last week that if the government tried to use the bank to finance the deficit instead of agreeing an IMF deal, inflation would hit three digits in a “Venezuelan scenario” .

Both warned that Tunisia could face the fate of Lebanon, where the currency has plummeted and savings have been wiped out, leading to social unrest.

An IMF programme may unlock more financial support to help prop up the lone democratic success story of the Arab Spring – and an important partner for Europe on security and migration.

Tunisia’s 2021 budget forecast borrowing needs at $7.2 billion, including about $5 billion in foreign loans. It put debt repayments at $5.8 billion including $1 billion due in July and August.

The IMF talks are expected to last through the summer. Prime Minister Hichem Mechichi has told Reuters he wants $4 billion, though few people think any sum higher than $3 billion is likely.

A bilateral loan may be needed to meet the summer debt obligations. Tunisian politicians say privately that Qatar or Libya may provide money.

Diplomats say international goodwill for Tunisia may buy leeway in talks. But they are also frustrated at what they see as chronic misspending and the IMF wants Tunisia to offer credible reforms.

Chahed said foreign support, especially in the US and France, boosted the chances of a deal but only if Tunisia could commit to change. “We need to quickly take advantage of this context and immediately present a detailed plan,” he said.

But the chief reforms – subsidy cuts, restructuring state-owned companies and reducing the public sector wage bill – are opposed by the UGTT union and some political parties who say Tunisians are sick of seemingly endless sacrifices.

Public discontent showed in the 2019 elections with the rejection of established politicians, and more recently in January protests that could foreshadow the response to further economic woes.

Such internal divisions will make it hard for the government to assure the fund and other foreign lenders that it can implement any reforms it promises.

When elements of its proposal to the IMF were leaked this month, the UGTT said it had not been aware of the details and rejected them – contradicting previous government statements that they had struck an agreement on reform.

An agreement must be approved by the deeply fragmented parliament, where Mechichi’s government is supported by a narrow majority, but in which no party has more than a quarter of seats.

It would also have to be signed by President Kais Saied, who is at odds with both Mechichi and the parliament speaker. He has blocked a proposed reshuffle and rejected the assembly’s efforts to appoint judges to the Constitutional Court.

Disputes inside parliament, and between it and Saied, have already delayed efforts to fix the fiscal problem. Last year Tunisia had three separate governments so was unable to start talks.

“If we had started earlier… we could have had an easier negotiation,” said Chahed, the former PM.

Small-to-medium sized businesses in Cyprus must transform to survive

Get vaccinated, win cash as California offers $116.5 million in prizes