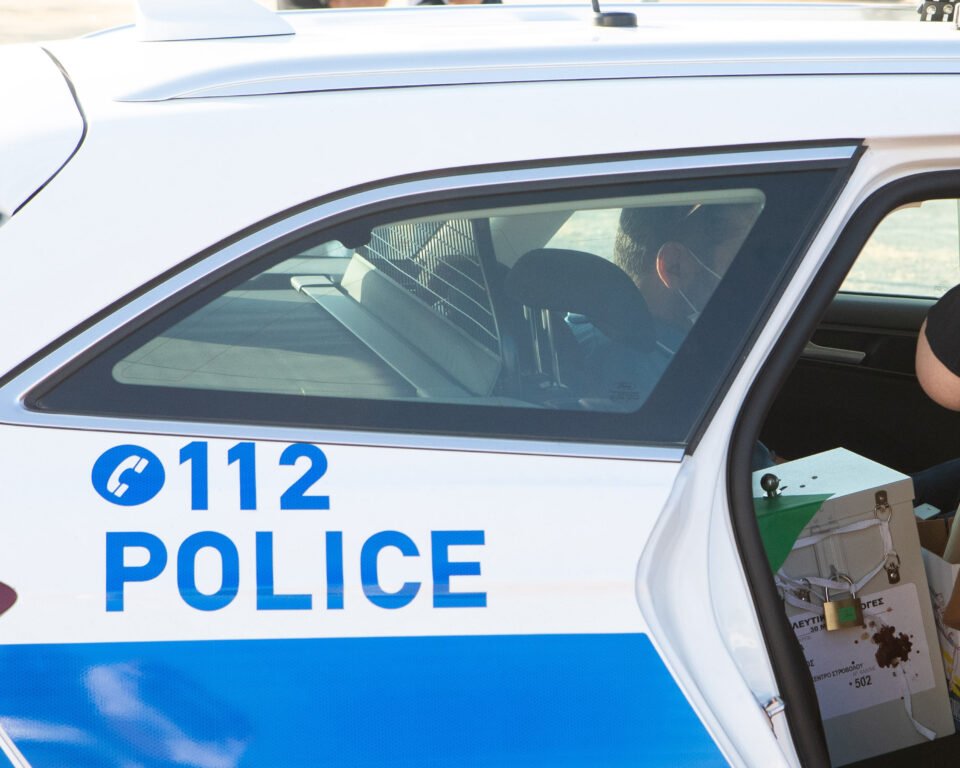 A candidate for the hunters’ party is to be charged with assaulting a police officer at a polling station in Limassol, with police saying he had pushed and swore at an officer in an altercation over wearing a mask and the party accusing police of excessive force.

Citing police, the Cyprus News Agency said the man had gone to the polling station in Limassol without a mask – which is mandatory – and attempted to enter. He was told he needed to wear a mask and given one. He then voted but on exiting, he allegedly pushed and insulted a police officer.

He was arrested on the spot and taken to the police station where he was due to be charged with assaulting a police officer and causing a fracas and released.

The hunters’ party gave a different version, saying they wanted to condemn any action leading to selective implementation of the law, especially on a day celebrating democracy.

It alleged that a police officer had acted in an unacceptable fashion and used excessive force against Lefteris Eleftheriou, who is standing for parliament.

According to the party, the candidate had just voted and was leaving the polling station when he took off his mask. He was verbally attacked by a specific police officer and there was an altercation, the party said without elaborating.

Police, acting only on the evidence given by the specific officer, arrested the candidate and took him to the station to be charged for assaulting a police officer, the party said.

“There were witnesses of the incident who can speak of the excessive force against citizens by police and the provocation our candidate was subjected to,” the hunters’ party concluded.