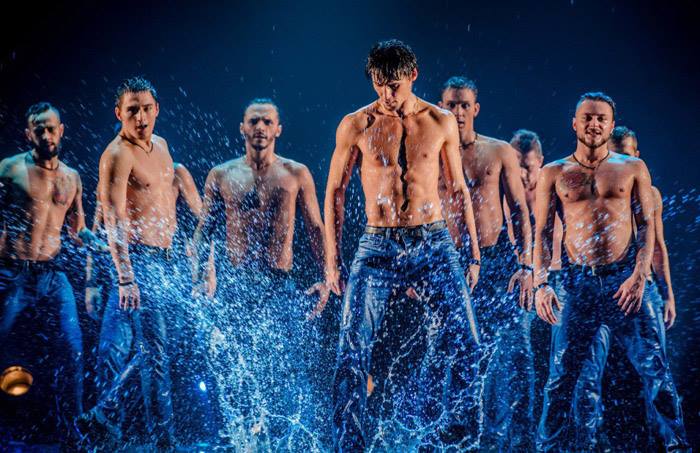 The agenda for June is filling up rather quickly on the west coast and in between live music from local bands come tribute shows, jazzy dinners and ballet performances.

On the same night a totally different show blasting the tunes of Rag n Bone Man and Pink. At the Ampelones Outdoor Arena in Peyia a special tribute show will be performed by singer/songwriter Leo Romero bringing his set which honours British artist Rag n Bone Man. Joining him for the 7.30pm performance is international artiste Krissy, an avid Pink fan who is no stranger to this star’s music. “Krissy has been blessed with the ability to mimic and perform Pink’s music so accurately, you might think you’re watching the real deal!” say event organisers. “From Get The Party Started to What About Us, and an attitude to replicate Pink, this doppelganger will have you on your feet and raising your glass for an unforgettable performance.”

Along with the show comes a souvla option for €16 with part of the sums raised going towards the Stray Haven Dog Rescue & Rehoming Charity Raffle. Leo Romero and Krissy will take their tribute show to Vatouthkia restaurant in Tala as well on the following evening. There, a three-course buffet option will accompany the performance for €28, supporting the Tala Cats Charity Raffle.

Another performance is scheduled for the end of the month in Paphos, this one even more different than the rest. Following recent success in Limassol and Nicosia and numerous requests of enthusiastic spectators after triumphal tours in Germany, Switzerland, Greece, Israel, Finland, Estonia, Latvia, St Petersburg Dance Theatre return to Cyprus. On June 27 at Markideio Theatre, the St Petersburg Dance Theatre Iskushenie will present its Dancing in the Rain performance guaranteeing that the audience will plunge into a storm of emotions, and will feel the boundless power of the dance.

Before their Paphos performance, the dance company will also take their show to Nicosia on June 25 and Limassol on June 26. “Energy and drive, humour and positive, romance and love – an ocean of emotions is ensured!” say the organisers about this unforgettable show.

Swingin’ Around the Pool

Dancing in the Rain

Archbishop back at work after cancer treatment in US