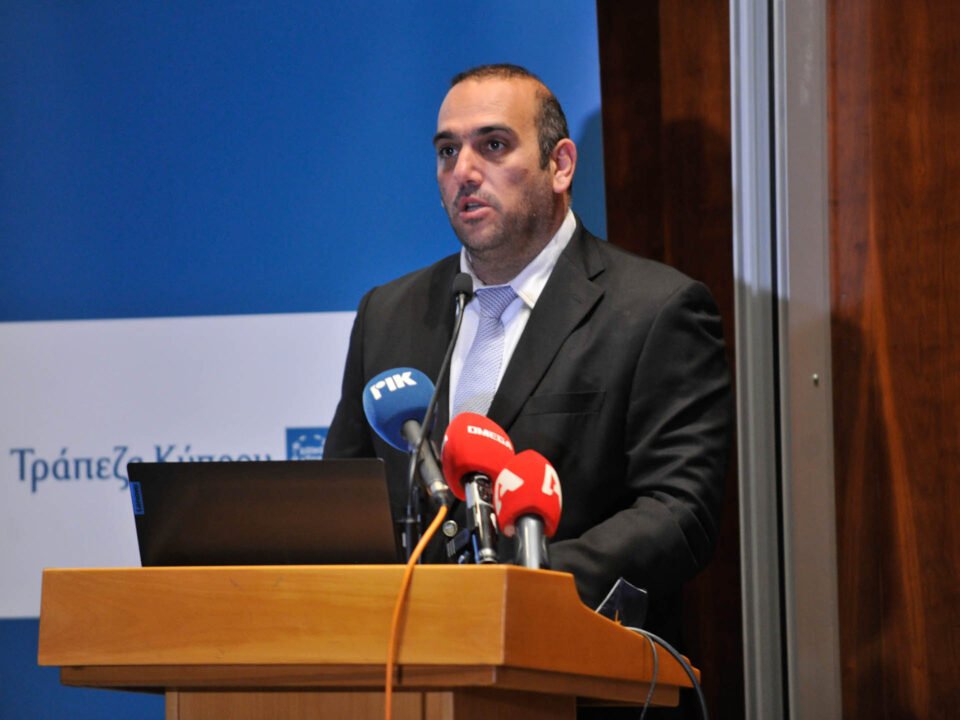 In the past week alone, checks on the state of vehicles on the road found that over one third had defective headlights, indicators or brake lights, and over 17 per cent had at least one worn tyre, Transport Minister Yiannis Karousos revealed while warning of increased inspections over the summer.

Karousos said that a total of 1,108 vehicles were checked across the island. The checks revealed that 195 vehicles, amounting to 17.6 per cent of the total, had at least one worn tyre.

At the same time, 420 vehicles, 38 per cent, had defective headlights, either indicators or brake lights. In addition to that, 57 vehicles had at least one problem that was unknown to the driver, such as a punctured tyre.

During a conference organised to present the results of the campaign, coordinated by the road safety council and the road transport department, Karousos urged motorists to regularly check their vehicles to protect their own safety, as well as their families’ and of other people on the roads in Cyprus.

“Keeping a vehicle in check is a vital part of road safety. Worn tyres, damaged lights and poor mechanical maintenance in a vehicle can turn out to be the cause of an accident,” he said.

“The road transport department, among other road safety related activities, frequently conducts targeted inspections of various types of vehicles on a nationwide basis.”

He warned that during the summer the checks would be intensified to raise awareness among drivers of the need to keep their vehicles well maintained to meet all safety requirements and thus have less chances of being involved in a traffic accident.

Karousos added that during the checks, where possible, the problems encountered were actually addressed on the spot.

“The results achieved during the campaign will help raise awareness of the risks on our island’s roads,” he said.

Meanwhile, eight road cameras, four fixed and four mobile, are expected to be installed on Cyprus’ roads during the second half of June, according to the Director of the Electromechanical Services Markos Markou.

Speaking to the Cyprus Times on Tuesday, he said that the cameras are expected to become operational next October.

With the new cameras, there will be a total 110 cameras on the island’s roads, 90 mobile and 20 fixed, and they will be installed at locations where traffic is heavy and where the risk of accidents is higher, Markou said.